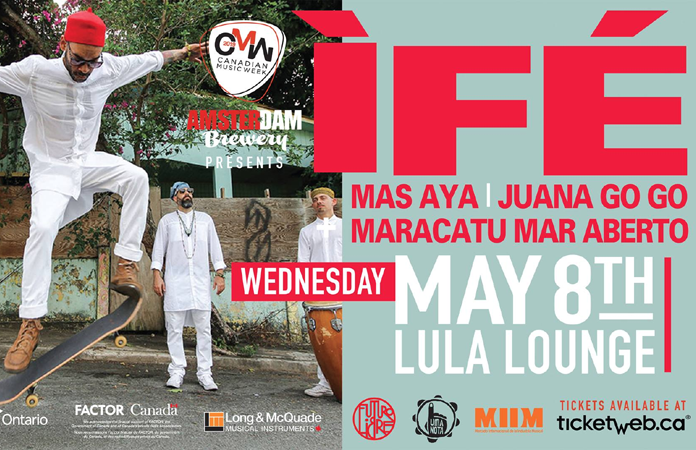 ÌFÉ: Otura Mun, an Ifá priest or Babalawo in the Yoruba religion, has been a vanguard artist in the Puerto Rican music scene since his arrival there in the late 1990s, producing critically acclaimed albums and songs for many of the islands most important musical voices.

Machito & the Impact of the Afro-Cubans at 80