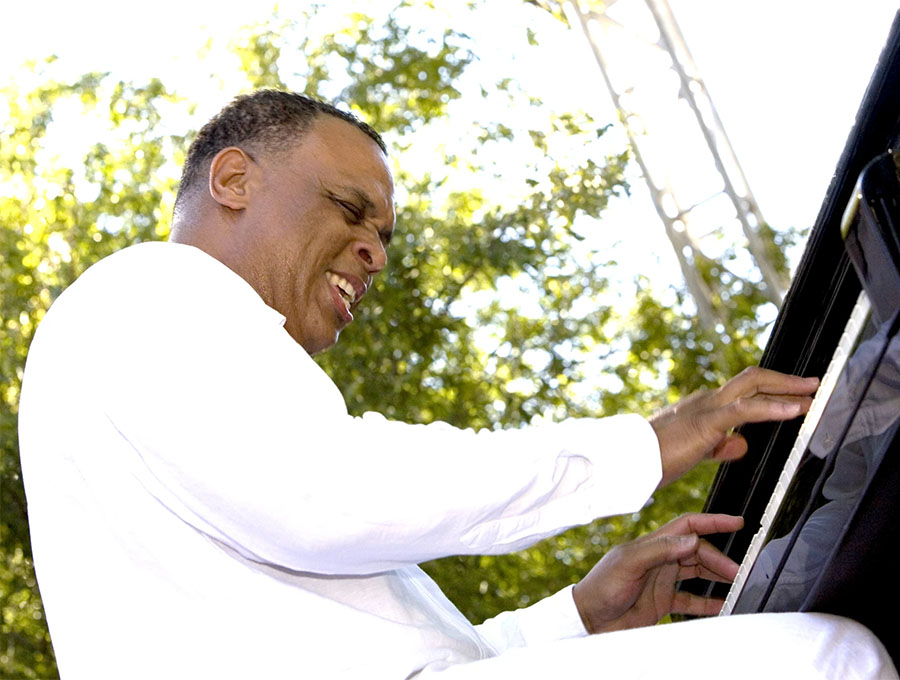 Fort Lauderdale, FL – Join Gold Coast Jazz Society as they welcome Chuchito Valdés in the Season Opening Performance of their 2022-2023 Concert Series. LIVE at the Amaturo Theater at Broward Center for the Performing Arts, 201 SW 5th Avenue in Fort Lauderdale on November 9th, 2022. Valdés brings natural musical greatness in his bloodlines and a silent public presence that appears to let his music speak for itself. The concert begins at 7:45 pm.

Risen from Latin, Cuban musical ‘royalty,’ this maestro has made his name on his own recognizance, in his debut album Encantando (Enchanting) 2002, followed by La Timba and Herencia in 2004; and Keys of Latin Jazz in 2007.

With a talent founded as the third-generation manifestation of a Jazz piano dynasty -his father Chucho Valdés and his grandfather Bebo Valdés– his performance promises to entertain us with his unique blend in the worlds of Afro-Cuban Latin Jazz, Bebop, Danzon, Cha-Cha-Cha among many other genres.

Caribbean rhythms and jazz are natural to his repertoire, and it has been written that Jr. creates an exciting and energetic blend of spicy music that drives audiences wild! It is also said that this piano master captivates with his sensitivity and creates excitement while showcasing Cuban favorites including Son, Danzón, Cuban Timba and Guaguancó.

As one of five siblings, he alighted as a child prodigy, attending and graduating from La Escuela De Música Ignacia Cervantes and performing his first professional gig at sixteen-years-old. In the mid-80s he was a member of the Cuban Jazz combo Sonido Contemporáneo and by the late 90s he had taken his father’s spot in the renowned Irakere band, which the elder founded and then later chose to go solo. Jr. Eventually followed suit into the one-man limelight leading his own band and following the Afro-Cuban jazz genre, so clearly innate in his nature.

Single tickets for each concert are $65 plus applicable fees and can be purchased online at www.browardcenter.org or through Ticketmaster at 954.462.0222.  All tickets are now paperless for downloading to a mobile device.

Funding for this organization is provided in part by the Broward County Board of County Commissioners as recommended by the Broward Cultural Council.  This program is sponsored in part by the State of Florida, Department of State, Division of Arts and Culture and the Florida Council on Arts and Culture.  Concert sponsors include American National Bank, Funding Arts Broward, Helen Ingham Foundation, Mariner Wealth Advisors and the Mary Porter Fund of the Community Foundation of Broward.