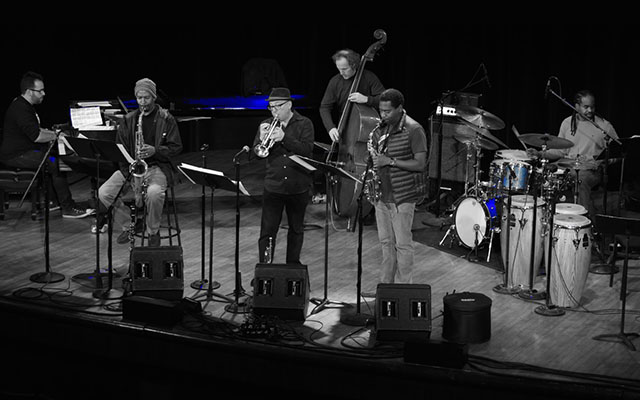 Day 2 of the 92nd Street Y’s Latin on Lex series celebrated “a snapshot of a musical movement that could only have taken place in New York City,” says Artistic Director, Brian Lynch.

The event featured Grammy nominees, Yosvany Terry, Pedro “Pedrito” Martinez and Manuel Valera, who among others made the pilgrimage to New York, remained, and enriched the musical life of the Jazz Mecca as performers, composers and bandleaders.

The performance was inspired by Lynch’s involvement with the players since their arrival in New York approximately 20 years ago. According to Lynch, “I’m proud of any modest ‘cross-pollinating’ role I may have played in working alongside these phenomenal musicians in both my groups and their own.”

At the pre-concert discussion, Brian Lynch discussed the underlying philosophy of Afro-Atlantic religious traditions, such as Yoruba and Lukumi, the links between Afro-Cuban Jazz and Afro-Caribbean jazz and their ability to evoke a state of being that touches the heart, body and mind. Above all, he explained why these musicians and their music have become an indispensable part of the New York jazz scene and modern jazz in the 21st century.

Kudos to the 92nd Street Y for giving the series a home and the Kaufmann Concert Hall for an earthy, organic audio experience. I look forward to Latin on Lex becoming a yearly event. 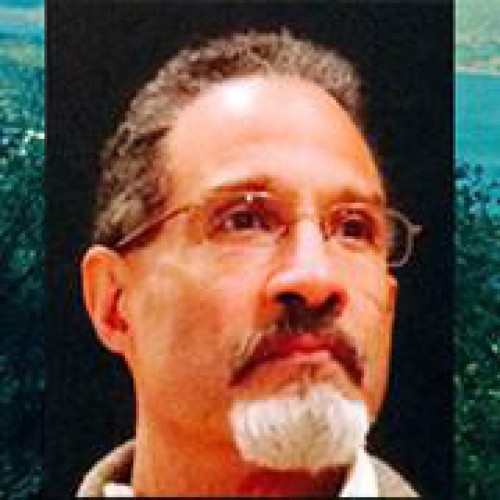 Antonio Mondesire
I am an Ifa Priest — an “Awo Ifa Ol’Obatala”……. Spiritual Counselor / Mentor and Educator…… When addressed and respectfully referred to as “Babalawo” (Father of Esoteric Knowledge), I humbly and graciously accept the title.