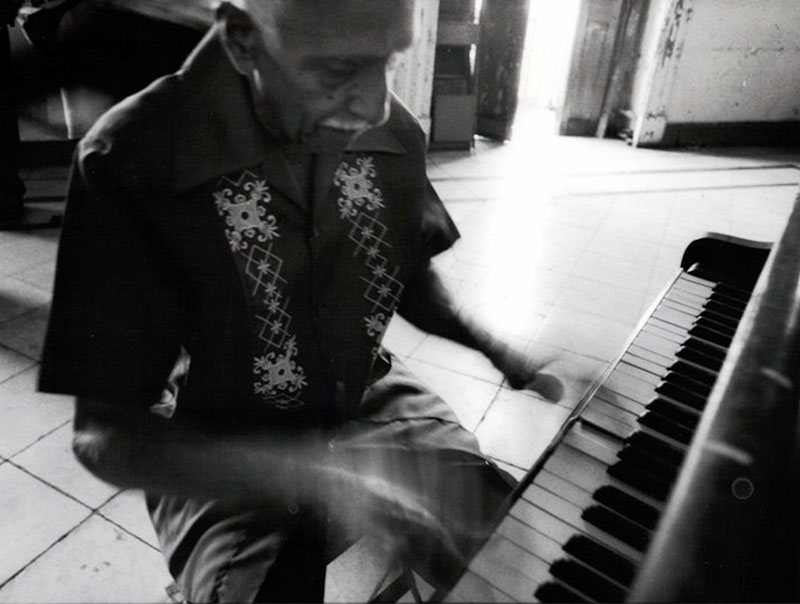 Introducing… Rubén González is part of the re-issued Buena Vista Social Club Series and available for the first time on double 180g Vinyl in 2017. When the Cuban pianist Rubén González recorded his first solo album in Havana in 1996 he was 77 years old. Released on World Circuit the following year, along with the Grammy-winning Buena Vista Social Club on which he also played, it led to a remarkable late flowering of his career that lasted until his death in 2003, as he toured the world and was revealed as one of the timeless legends of Cuban music.

BUY THIS ALBUM ON AMAZON.COM
*As an Amazon Associate we earn from qualifying purchases

Introducing… Rubén González was recorded live in the studio by Jerry Boys in just two days immediately following the completion of Buena Vista Social Club, with many of the same musicians using ambient techniques that gave it a full and dynamic natural sound, as if the listener was with the musicians inside EGREM’s 1950s studio in Old Havana. The band accompanying González includes bassist Cachaíto López, Amadito Valdés on timbales, Roberto García on bongos and güiro, Carlitos González on congas and trumpeter Manuel “El Guajiro” Mirabal. Mastered from the original mix tapes by Alex Wharton at Abbey Road, several tracks are now heard in unedited, full-length form for the first time, with the addition of a new track that had never been released.

The story of Rubén González’s rediscovery was movingly told in Wim Wenders’ award winning Buena Vista Social Club film. A maestro whose piano playing in the 1940s helped define the Cuban sound as we know it today, by the 1990s Rubén had virtually stopped making music. Suffering with arthritis, he no longer even owned a piano.

Invited to come out of retirement in 1996 to play on World Circuit’s remarkable trio of albums recorded in a two week session in Havana in 1996 – alongside Ry Cooder on the Buena Vista Social Club album, and with the Afro-Cuban All Stars on their debut A Toda Cuba La Gusta – his pleasure as his touch and phrasing returned was palpable and infectious. Every morning he was the first to arrive at the studio in Havana, waiting for the doors to be unlocked. Once inside he played all day long, prompting Cooder to dub him “the greatest piano soloist I have ever heard in my life.” Accompanied by a hand-picked band playing a selection of Cuban classics ‘live’ in the studio, González delivered one of the all-time classic Cuban piano albums. 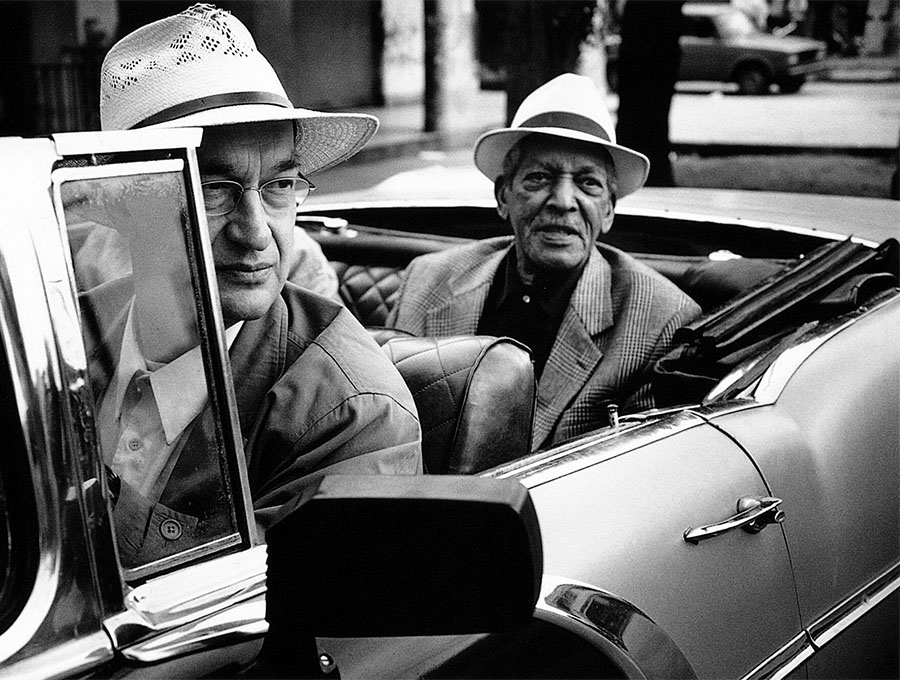 Buena Vista Social Club is both the name given to this extraordinary group of musicians and the album, recorded in just seven days in 1996 in Havana’s 1950s vintage EGREM studios. It was clear from the atmosphere of the recording sessions that something very special was taking place. However, no one could have predicted that Buena Vista Social Club would become a worldwide phenomenon – awarded a Grammy in 1997 and, at 8 million copies, outselling any other record in the same genre.

BUY THIS ALBUM ON AMAZON.COM
*As an Amazon Associate we earn from qualifying purchases

The acclaim of the original album has elevated the artists (including Ibrahim Ferrer, Rubén González & Omara Portuondo) to superstar status, inspired an award-winning film by Wim Wenders, and has contributed to popularising Cuba’s rich musical heritage. Produced by Ry Cooder for World Circuit, the timeless quality of the music and the sheer verve of the veteran performers have ensured that this will go down as one of the landmark recordings of the 20th century.

To celebrate the 25th Anniversary of the album’s recording, producer Ry Cooder and World Circuit’s Nick Gold have gone back to the original tapes and into the archive to produce these Deluxe Remaster packages, featuring previously unheard tracks from the original 1996 recording sessions, previously unseen photos, and new liner notes.