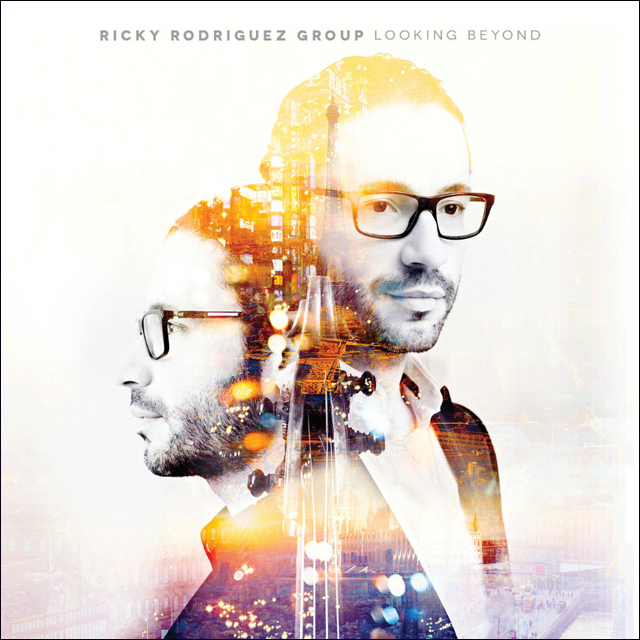 Ricky Rodriguez has proved himself a bassist of exceptional agility and finesse in other musicians’ groups, notably in his work with Joe Locke and Fabian Almazan, among others. On this 2016 debut as leader, this Puerto Rico-born, New York-based musician has taken a considerable leap of faith in a series of imposing compositions with which he uses to express what he has wanted to for some time. The excellent and heartfelt music evince the composer’s vast experience growing up around music and around the bass in particular. They serve to give notice of a new phase in Rodriguez’s vocation as a musician, something that, judging by the veracity of the music, has been a long time coming.

Music by bassists, cast around the bass continues to arrive, even though there is already much available in some form or the other. However, only an artist who has a truly distinctive view of the instrument and what it can do in an ensemble will catch the ear amid the clutter of new recordings available today. Ricky Rodriguez is one such musician who not only has a world view of the bass and its role in an ensemble, but also, conversely, what divergent voices from instruments of different timbres can do to create a unique and inspiring landscape in which ensemble each voice is heard in all its singularity. His music on Looking Beyond compels the listener to sit up and take notice.

The performance is but one example of Ricky Rodriguez’s versatility. He has put his stamp not only on this repertoire but also on creating a very high standard to which instrumentalism and composition must be held. His work here reveals a musician who is always alert to style and phrasing. This is not a performance for those who favour conventional notions of sweep and tonal luxuriance. Instead Rodriguez emphasises the music’s grace and lyricism producing sounds of lean purity, without gratuitous pyrotechnics to trace the curve of phrases. Likewise, we also hear a group of musicians – stellar to a man – who meet the music’s challenges without hesitation, sailing through its fleet passages as if they were natural excursions.

Each of these musicians follows Ricky Rodriguez’s example and brings to this music the elegance that it demands. There is much poetry to mine in these compositions and Rodriguez shows his commitment to it in tandem with these fine musicians in the group, which features a new generation of artists, who are known in New York circles for their creativity and impressive musicianship. It is for all these reasons that Looking Beyond is one of the most memorable recordings this month and very possibly this years (so far, at least).

Track List: The Real Truth; Living; The Last Chance; Intro to Introspection; Introspection; Looking Beyond; Stress vs. Relaxation; A Quiet Refuge; The Humblenes; And Then…