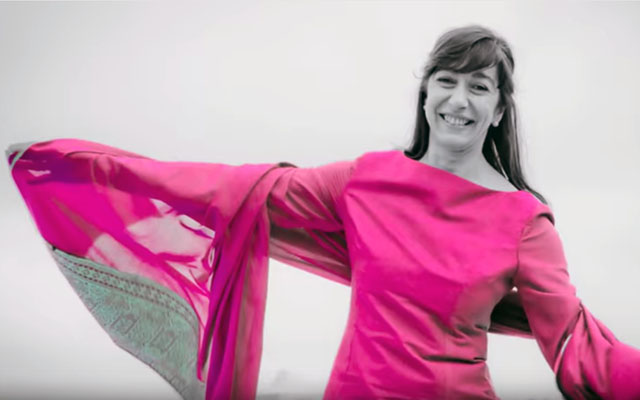 This music by Charlie Sepúlveda has the indelible stamp of the Afro-Caribbean rhythms that makes the music he plays unique...
Promotion