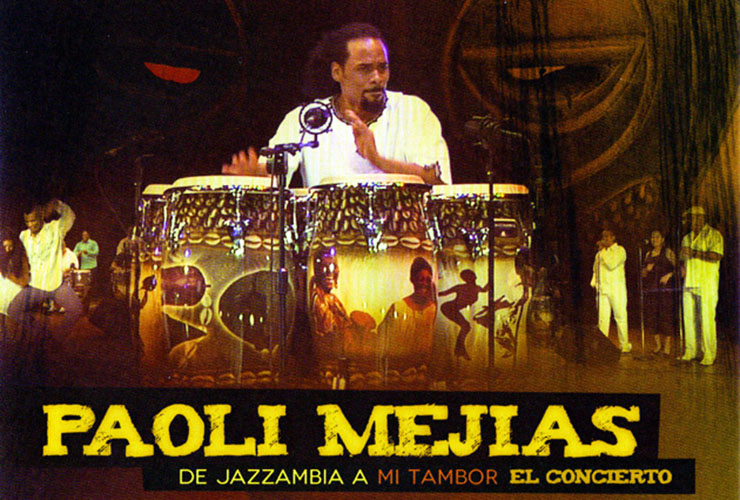 A review of the breathtaking feature-length documentary Los Hermanos/The Brothers by Marcia Jarmel and Ken Schneider No matter how many times...
Promotion