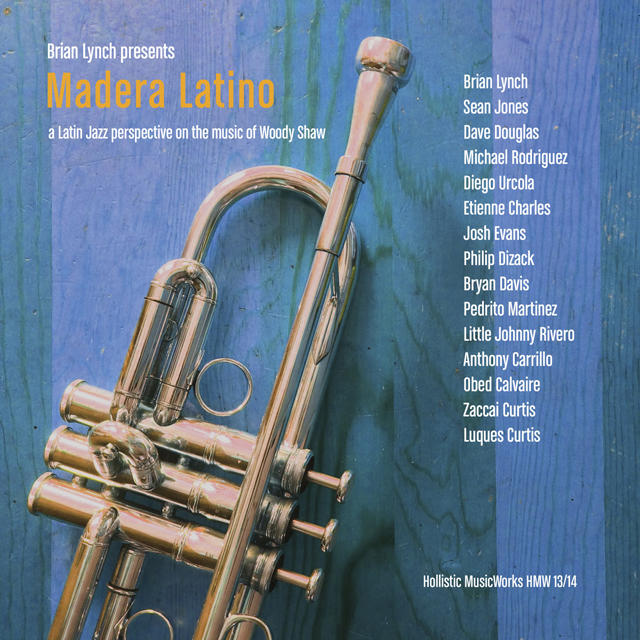 Cuatrista Fabiola Méndez Pays Tribute to her Afro-Puerto Rican Roots As a child, kids teased Fabiola Mari Méndez (not to be...
Promotion