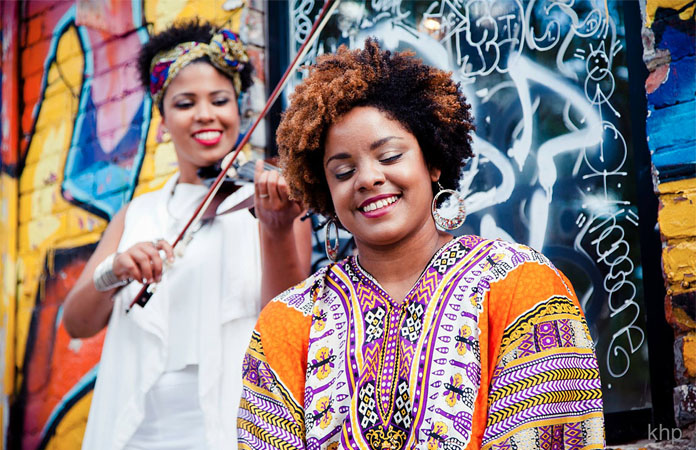 Live music is back in France, so is Jazz à Vienne. The opening concert of the festival’s 2021 edition will...
Promotion