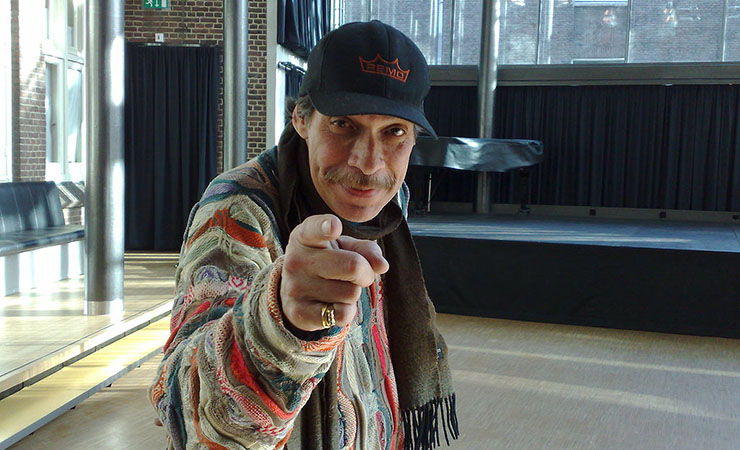 EDUCATION Alejandro Falcón began his piano studies at the Matanzas School of Music between 1996-1999. In 2000 he continued his...
FROM OUR VINYL STORE