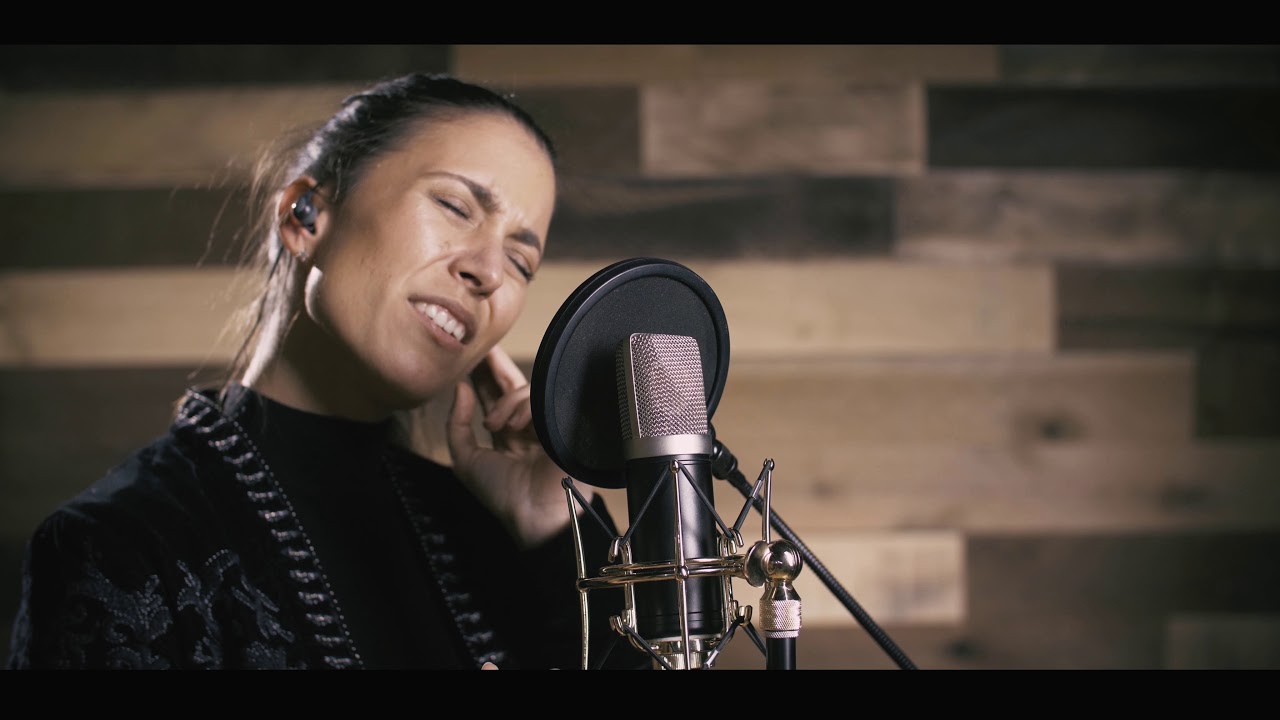 In the words of bandleader Jan Kus, ‘Moving Up’ is a song about optimism and determination:  “This song is a sort of Slavo-Rican anthem. It’s about dealing with hardships in life, and getting out on top. The melody throws you a curve ball — just like life — but the chorus ends in a danceable Balkan fanfare that shows that no matter what the world throws at you, the good in people will always win out!” Built over a Cuban son montuno with a Balkan rhythmic twist, ‘Moving Up‘ is a slow-burner that veers off into unexpected, electronica-infused places: a tweaked Latin jazz workout that showcases Slavo Rican Assembly’s vision and versatility.

With band members from Slovenia, Puerto Rico, Serbia, and Cuba,  Slavo Rican Assembly uses the international vocabulary of jazz as a springboard to delve deep into the sounds of their own musical roots – bomba, salsa and rumba  bump up against  Slovenian harvest songs, Bosnian lullabies, Serbian laments, Balkan brass and other melancholic South Slavic sounds  in a musical sofrito that’s 100% New York. 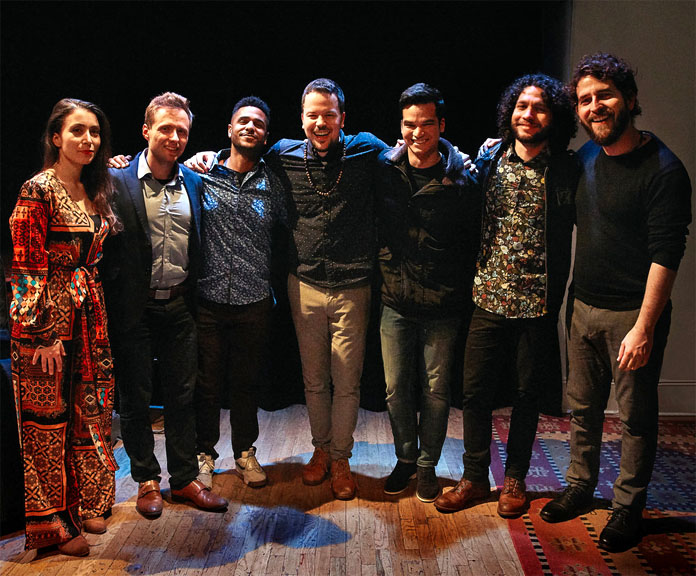 Following the critical acclaim of his chart-topping debut album as a leader, Faith, the eclectic NY-based saxophonist Jan Kus extends his group further, and heads into the direction he has been naturally drawn to for the last few years. His new project unites his experiences from the NYC Latin Jazz music scene (where as a member of the Fernando García Sextet, Jan recorded on one of Downbeat’s “best albums of 2018”) with his Slovenian roots.

The main focus of the Slavo Rican Assembly is the exploration of the similarities and differences between the music of the Puerto Rican (and generally, Caribbean), and South Slavic cultures, merging them into a cohesive, brand-new and unique sound.

The band members (3 Puerto Ricans, 2 Slovenians, 1 Cuban, plus a Serbian vocalist!) combine the musical traditions from the Balkans and beyond with the ones of the Caribbean, synthesizing them seamlessly in a never-before-heard, attractive, heartfelt and powerful rhythmical entity.