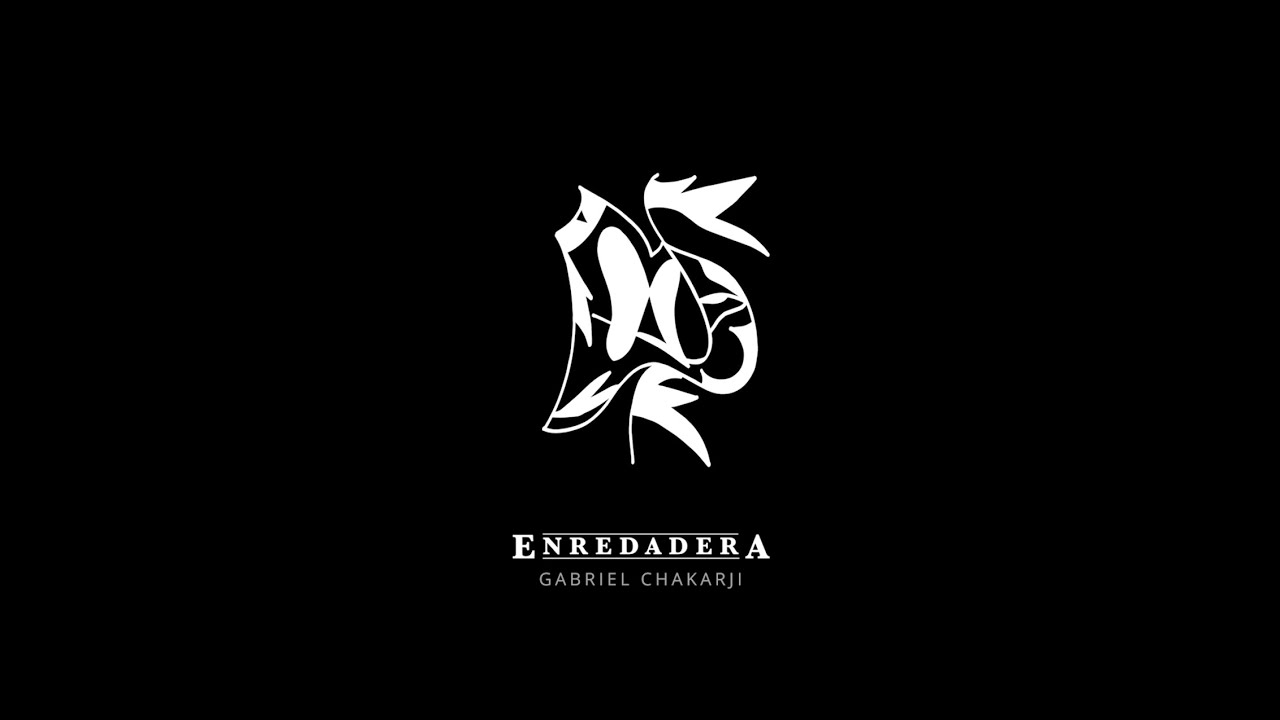 Young pianist and Latin Grammy nominee Gabriel Chakarji announces his first single “Enredadera” featuring his trio with Edward Perez on bass and Jongkuk Kim on drums. This music is inspired by the entangled nature of climbing plants, “entangled” cycles of rhythm and harmonic shapes give a special character to the song.

The single serves as an introduction to the pianist as a composer and leader who is originally from Venezuela but now based in New York City. Next Spring, Gabriel Chakarji will release his new album featuring special guests (Adam O’Farril, Morgan Guerin) and new music titled “New Beginning”. 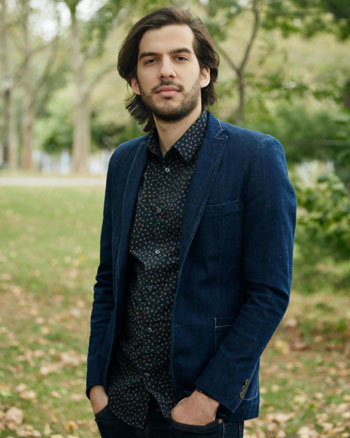 Gabriel Chakarji is a Latin Grammy Award nominated pianist and composer who
merges his Venezuelan musical background with contemporary jazz. Originally from Caracas Venezuela, he grew up exposed to Afro-Venezuelan Folk, Caribbean, and Brazilian music to Jazz and Gospel. Gabriel began studying classical piano at the age of nine. Upon graduating from high school, he studied composition at Ars Nova School of Music. While still a teenager, he took part in the Simon Bolívar Jazz Big Band and toured with the orchestra throughout the United States. His experience, versatility, and passion brought him to a high place of prominence in his home country. His participation in Linda Briceño’s “Tiempo” earned him a nomination for the Latin Grammy Awards in 2013.

At age 21 Gabriel moved to New York City with a full scholarship to study at the New School for Jazz and Contemporary Music under the guidance of great masters of jazz and improvised music like Reggie Workman, George Cables, Sam Yahel, Billy Harper and Jane Ira Bloom. In 2016, he released his first album “Vida” which ignited his musical journey of bringing multiple music styles from South and North America together.

He has appeared at recognized venues like The Blue Note, where he played duo with Gadi Lehavi after Chick Corea and Herbie Hancock’s duo set. As a sideman, he has toured the world with multiple projects including Luisito Quintero’s Latin Grammy Award nominated “3rd Element” and Harmonica player Yotam Ben Or, among others. Gabriel is also involved in the educational programs led by Wynton Marsalis and Jazz at Lincoln Center by giving concerts and workshops in public schools in New York.