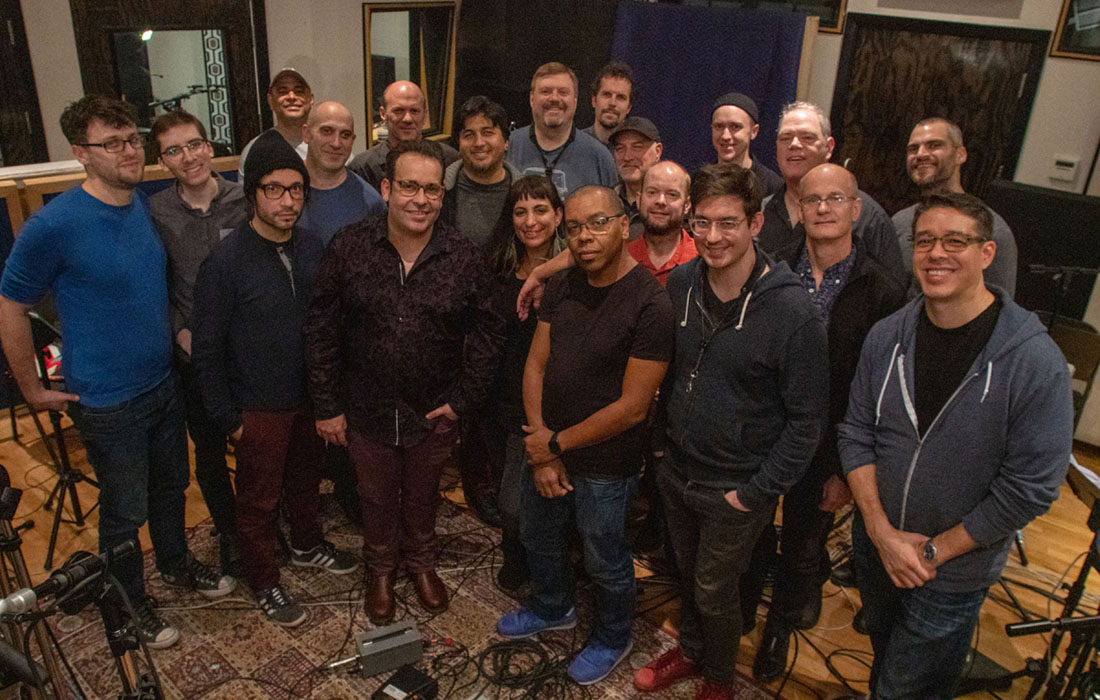 Addressing a range of political and societal issues that are relevant even today, the texts are set for two unique vocalists, Sofia Rei and Camila Meza. Valera uses the broad palette of the big band to express a wide breadth of moods and emotions, touching on traditional Cuban music styles (Danzón, bolero) as well as modern Latin jazz to give Martí’s poetry new life.

The album’s large ensemble features some of New York’s best creative musicians, including standout soloists Michael Rodriguez, Roman Filiú, Joel Frahm, and Mauricio Herrera. Produced by Kabir Sehgal and Doug Davis, the album is modern big band jazz with a message. Born out of the crisis of Valera’s loss of his wife to cancer last year, Jose Marti en Nueva York is a personal cry for freedom, justice, and an expression of passion.

“Manuel Valera stands in a long line of virtuoso Cuban-born musicians based in New York. As a pianist, he’s established himself as a versatile first-call musician; as a bandleader, he’s often found new connections between pan-Latin rhythms and modern jazz styles.” – NPR