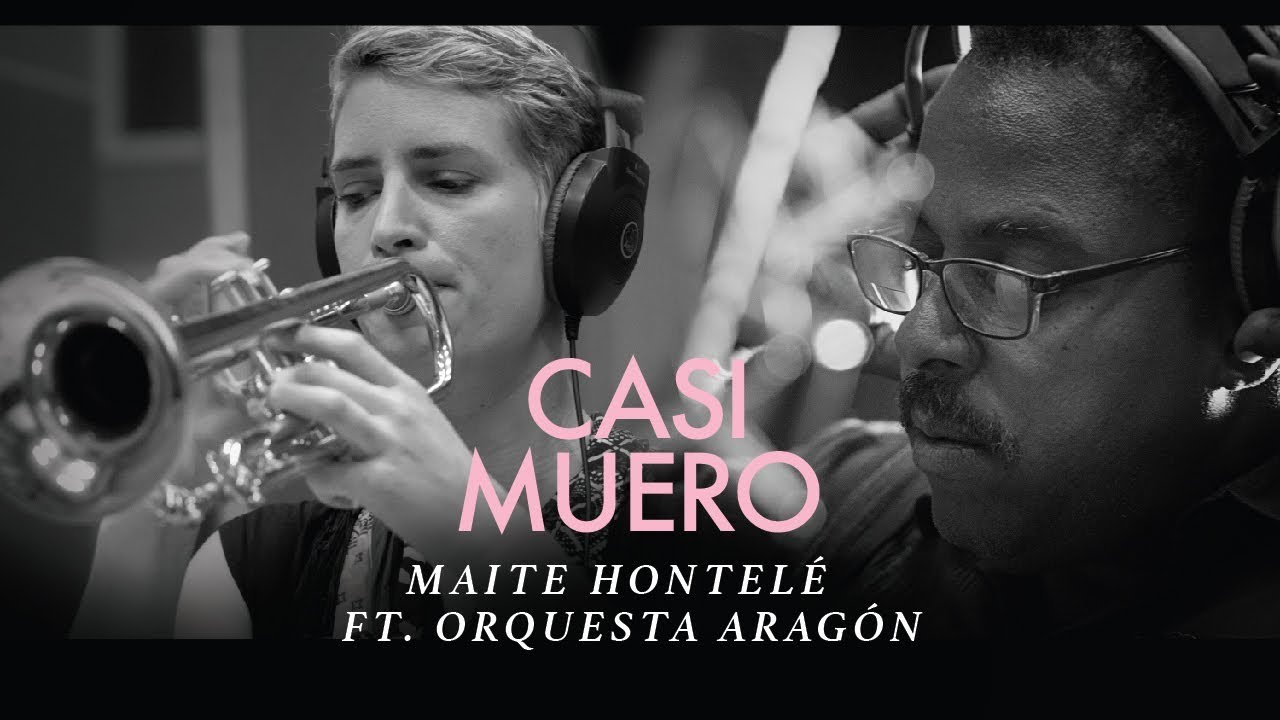 Nominated for a Latin Grammy Award in the category Best Salsa Album, trumpeter Maite Hontelé is transforming the role of women in music. People in America, Europe and Asia have witnessed her magical talent and the way she performs on stage. Born in Holland, but Colombian in her heart, Maite’s music is a perfect mix of European elegance and tropical joy, which is reflected in her 4 albums: Llegó la Mona, Mujer Sonora, Déjame Así, and Te Voy a Querer, the last two edited in vinyl. Also know as ‘Mujer Sonora, Maite has collaborated with artists such as Rubén Blades, Buena Vista Social Club, Chocquibtown, Oscar D´León, among others, all of them lured by her style.

“She is the best in the world, what a delight! The ways she plays is extraordinary, outstanding!” – Oscar D´León