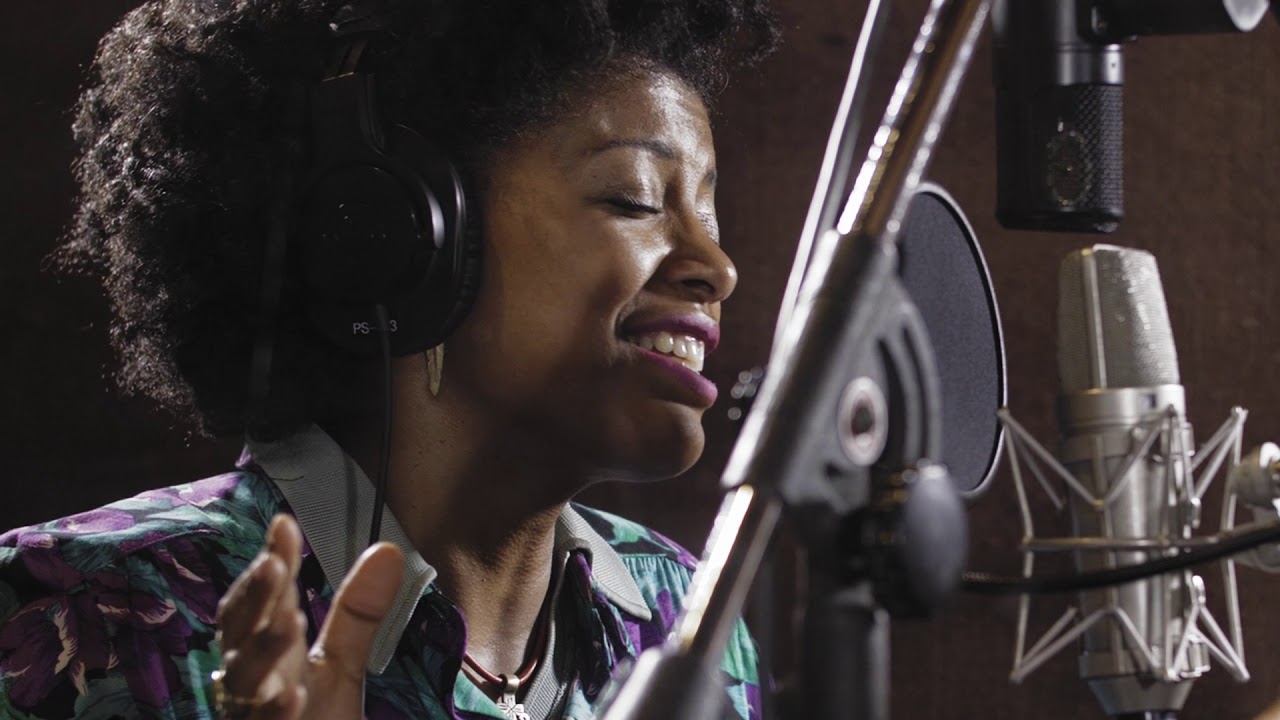 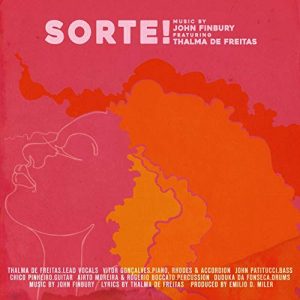 SORTE! is the first song in the collaboration between Latin Grammy nominee John Finbury and Afro-Brazilian singer-songwriter-actress Thalma de Freitas, and the first single from the album SORTE!, released on May 1, 2019.

Sorte! is a love letter about serendipity, how “great mistakes also mean luck”, uplifting the feelings of trust in the Universe, which always has our back and conspires in favor of Love.

Recorded by Ari Lavigna at The Powerstation at Berklee NYC.
Airto Moreira recorded by Brent Hahn and Ron McCoy at Studio NoHo, LA.