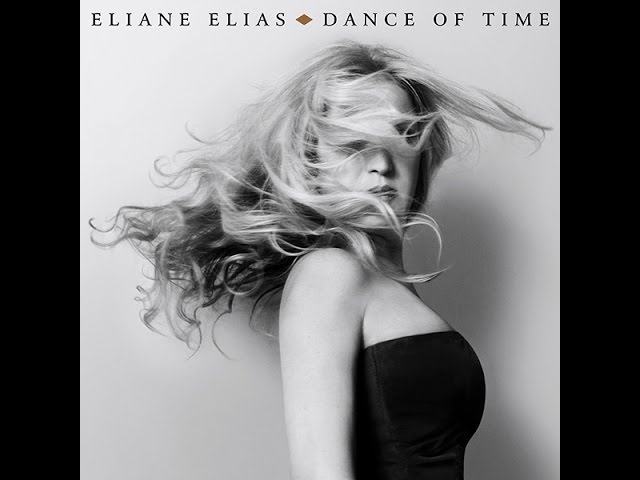 Two years after seducing fans with her GRAMMY® winning Made in Brazil (Best Latin Jazz Album), the internationally acclaimed pianist, singer, composer and arranger Eliane Elias returns with the ebullient Dance of Time, set for release on March 24, 2017 via Concord Jazz.

The former disc commemorated a homecoming for her; it was the first time she recorded in her native country of Brazil since moving to the United States in 1981. JazzTimes magazine praised Made in Brazil as “a warm embrace,” while Jazziz magazine wrote, “Surrounded by Brazilian-bred luminaries, Elias brilliantly captures the complexities of human emotions in a seamless display that reconciles past and present, loss and fulfillment, melancholy and bliss, all while celebrating her homecoming.”

Dance of Time, like its predecessor, was recorded in Brazil. “Recording in Brazil was such a high,” explains Elias as to why she returned to the country. But thematically, Dance of Time is its own beautiful beast. Whereas Made in Brazil was a tantalizing toast to three generations of Brazilian composers, Dance of Time’s themes are multifold.