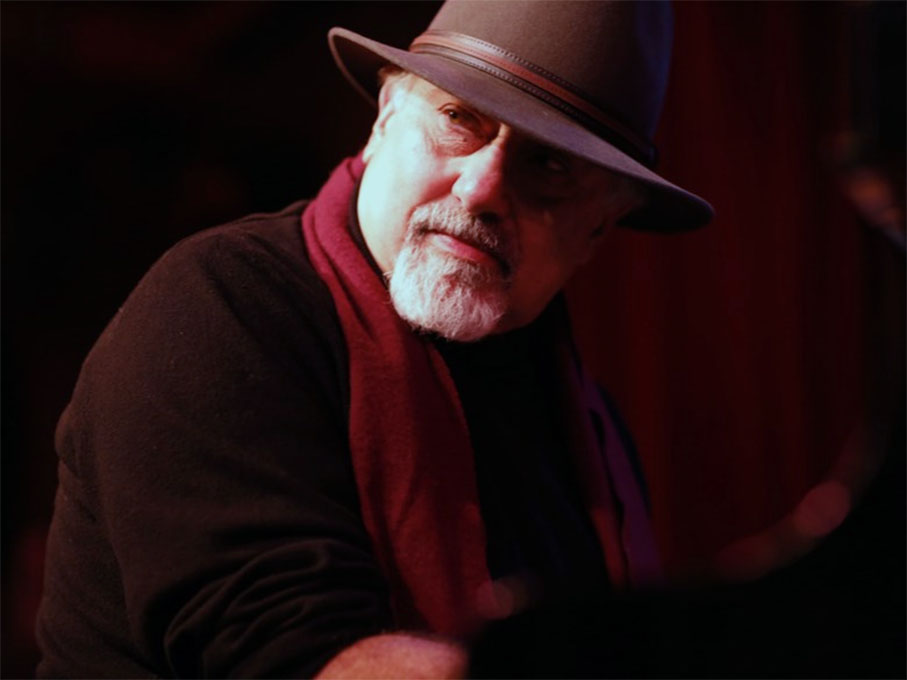 “The title – and music – suggests there are no boundaries between Jazz styles of music and Latin ones. On the music of No Boundaries the eminent pianist Dave Bass navigates the worlds of musical styles – from swing to Bebop and danzón to tango – moving easily between them and often blurring the very lines that some would suggest separate them.

Dave Bass, his fluid pianism, together with the extraordinary musicianship of Ted Nash and the rest of the ensemble is most affecting, suggesting that – indeed – there is no real boundary between the music of the world, just gloriously stylistically idiosyncratic ways to express the joy of song and dance.

As we expect from Mr Bass, everything sounds natural and inevitable. Ego doesn’t come into it: rather he acts as a conduit between music and listener with a purity that few can emulate (I am put in mind of Danilo Pérez). Ah yes, ‘intellectual’ pianists, I hear someone say. But to describe these figures as merely ‘intellectual’ could be to miss the whole humanity of their playing.” – Raul da Gama