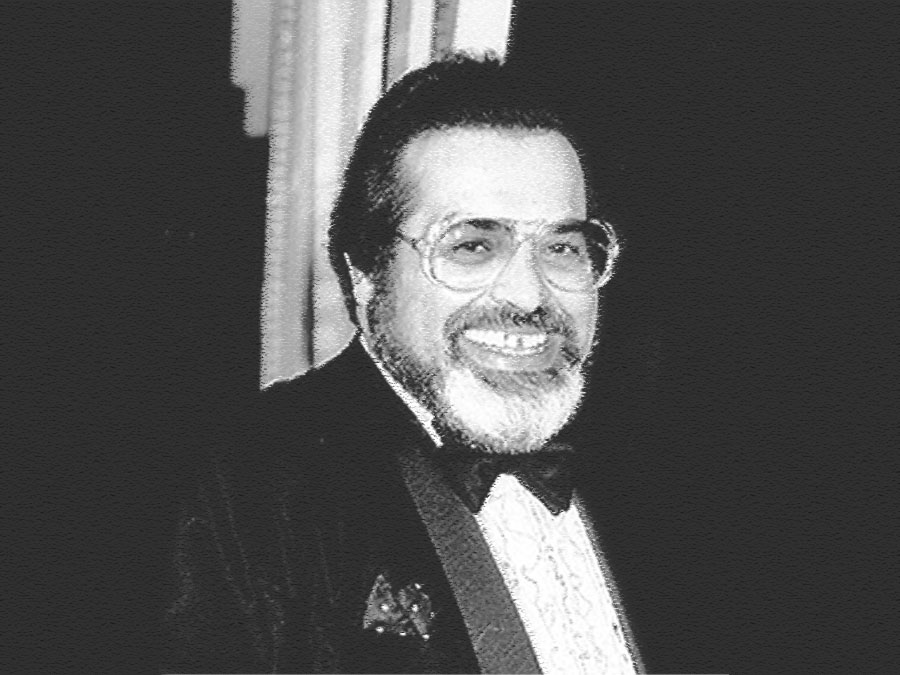 At seven, Charlie showed an interest and an aptitude for the piano. Two years later, he taught himself to play the piano by ear. According to Max Salazar, “He would stand on the side of the piano facing his cousin Elsie and watch her perform her exercises. After a few weeks, he played everything she played without omitting a note – and he didn’t know how to read music!”

Later, as a teenager, Charlie and Eddie entered talent shows. Charlie accompanied Eddie on vocals and more often than not, they walked away with prizes.

Charlie attended New York City’s public school system. At seven, his father enrolled him at The Julliard School. He and Eddie studied piano under Margaret Allison Bonds, the first African American woman to perform with the Chicago Symphony Orchestra and the featured pianist for The Chicago Women’s Symphony Orchestra.

In 1941, the Palmieri’s moved to 830 Kelly Street in the Bronx, but Charlie often returned to Spanish Harlem to hang out with his friends. Around that time, he heard the pianists Noro Morales, Anselmo Sacasas, and Gilberto Ayala. Also, Machito and his Afro-Cubans and Miguelito Valdés, who he cites as primary influences.

Charlie’s first professional gig was at the Park Palace with The Osario Salasies Orchestra. For the audition, the bandleader asked him to play the well-known ballads Vieja Luna and Desconfianza.

In no time, the news about the teenage pianist spread throughout the music community. To satisfy their curiosity and teach the fresh-faced kid a lesson, pianists from other bands such as Louis Varona, Howie Pagan, Gilberto Ayala, Rafael Audinot, and Noro Morales sat in. Seven months later, Palmieri became a member of The Orquesta Ritmo Tropical.

In 1948 he married his childhood sweetheart, organized El Conjunto Pin Pin, recorded for the Alba label, and studied harmony, composition, and arranging with Otto Chesna.

In 1951, Palmieri left the Copacabana Band to do one-nighters. He also toured with The Xavier Cugat Band, replaced Tito Puente’s pianist, Gil López, and participated in the recording sessions for (the tunes) Rainfall, Mambo Diablo, and The Vibe Quintet (Tico Records). In 1953, he left Tito Puente and appeared with Jack Paar’s band on the CBS Today Show.

In 1959, Palmieri struck gold in the form of the Dominican flutist, percussionist Johnny Pacheco. Pacheco’s flute meshed with the violins and strings in Palmieri’s band and led to the 1960s Charanga craze in the United States. According to Juan Flores, “Pacheco and Charlie’s were the central bands of the charanga phase in Latin music history, their output spanning the heyday years – 1959 to 1964. Between them, and with the records of Al Santiago, they defined the new musical sensibility in many regards.”

Palmieri also had hits with the United Artist Records. However, Pacheco left the band, and United Artists canceled his contract because of a conflict of interest with Tito Rodríguez. This led to Palmieri’s signing with the Alegre label and two best-selling “hits,” including Como Bailan La Pachanga and La Pachanga Se Baila Así.

When the Charanga craze declined in popularity, Palmieri switched to the Boogaloo. Also, he dropped the word “Charanga” from the bands’ name, and it became La Duboney. In 1965, he scored the hits Tengo Máquina y Voy a 60 (Going like 60) and Hay Que Estar En Algo/Either You Have It or You Don’t in 1967. Also, in 1968 he recorded Latin Bugalú for the Atlantic label. According to Palmieri, he didn’t care for the Boogaloo, but he learned that “if you don’t follow a popular trend, you’re dead!”

Palmieri also recorded with the Alegre All-Stars under different names, such as The Cesta All-Stars, The Tico-Alegre All-Stars, and Kako’s New York After Hour Orchestra. Also, in 1966, Charlie and Eddie participated in the historic Descargas at the Village Gate – Live (Volumes 1-3).

1969 was a disastrous year for Palmieri. According to Max Salazar, “His band didn’t receive one offer to play in 1969. On the brink of a nervous breakdown, a dispirited Palmieri confided to Tito Puente that he could no longer tolerate the long periods of unemployment. Puente dissuaded him from going to Puerto Rico by making him the musical director and conductor for the television show “El Mundo de Tito Puente.” When the show closed, Palmieri took a three-year teaching job with School District No. 7 of the New York City Board of Education, which led to another teaching position at The Puerto Rican studies and Latin Folkloric Musical Heritage at the City College of New York.

In 1980, Palmieri left the frigid New York winters behind and moved to Puerto Rico, where the music scene was booming and there were opportunities to create jingles for commercials and arrangements for other groups.

In 1983 Palmieri suffered a “mild” heart attack. After being examined at Jacobi Hospital, he was released. Hours later, he suffered a relapse and was admitted to the Intensive Care Unit. The incident changed Palmieri’s outlook on life and led to significant changes in his career, such as arranging and teaching instead of conducting a band and performing in nightclubs.

On January 6, 1984, Palmieri was honored by New York’s Latin Music industry in an event staged by the Angel René Committee at the Club Broadway. Over 2000 followers and supporters paid their respects to one of Latin music’s most well-liked and beloved sons. Also, he released the album, A Giant Step (Budda).

In May 1988, Palmieri received a telephone call from the Bass Clef’s proprietor, a jazz club in London, England, who booked Palmieri and his band for seven days. “I took thirty charts,” said Palmieri, which included Picadillo, María Cervantes, and Mambo Show. The London performance was a success.

On September 12, 1988, Palmieri suffered another heart attack and died at Jacobi Hospital. One week after his death, Joe Quijano organized a tribute for Charlie and benefited the Palmieri family. About one-thousand people enjoyed the music created by the cream of New York Latin musicians for four hours. Shortly after that, Charlie Palmieri was buried at St. Raymond’s Cemetery in the Bronx.

Palmieri’s legacy survives through his recordings, videos, and The Charlie Palmieri Memorial Scholarship, established by Tito Puente in 2010. In a conversation with Latin Beat magazine (1991), Palmieri’s widow said, “I think he would have been happy to see the music he respected, being performed still and getting the recognition that it deserved. Not because it was on a top-ten list, but because it meant that, across the board, middle America was hearing what he and other musicians were doing. I think he regretted that our music wasn’t reaching everywhere, and if there were one thing he would change, it would be that.”

Charlie Palmieri was a complete musician, a giant of the keyboard. He drew applause from everyone, fans, critics, and fellow musicians alike. “When Charlie Palmieri was born, life became a bit happier,” says Salazar, “many people’s lives were a little richer because they crossed Charlie’s path. More important than his fame was his warm personality and his love affair with humankind.”

Tribute to the Masters: Joe Loco