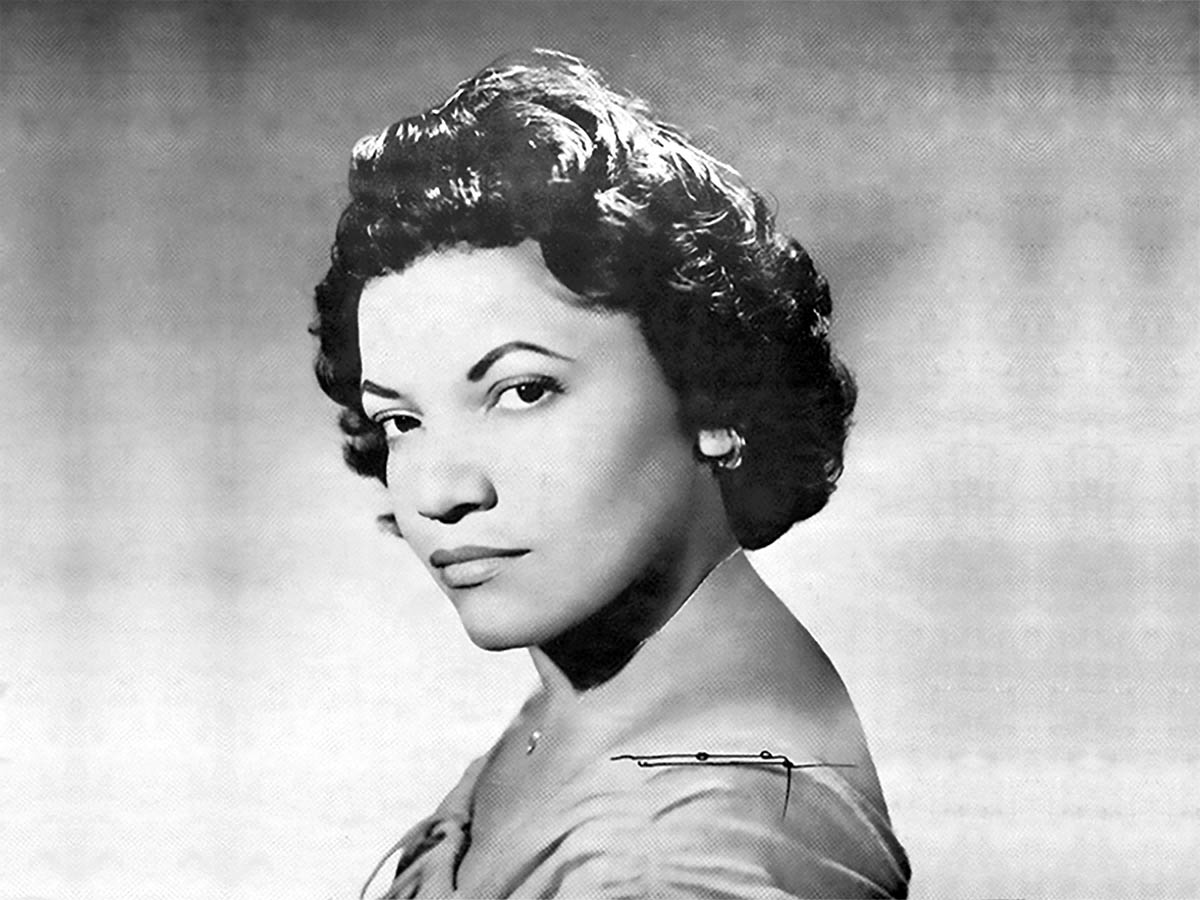 Within the current renaissance of popular Cuban music, coupled with the seemingly eternal presence of its first cousin American Jazz, we are once again witnessing a proliferation of recordings that seek to represent -in the here and now- those signposts of cross-culture. The name of the game however is neither renovation nor restoration, but rather re- issue, and I will try to convey to you, the reader, the who and why of it all.

So why all the re-issues? Let it be known that it is not for a lack of talent, as literally thousands of talented young musicians are digging into the vaults to rediscover that certain earthiness which our progenitors premiered over a hundred years ago. It is this collective body of work that has recently been (correctly) labeled as “classics”.

It would be impossible for anyone today to successfully manufacture or reproduce such unselfconscious and original music, even with all the so-called advanced technology that is now available. Producing new music, independently as well as under the auspices of an established label (good luck with that) has become quite costly, and frankly, it is much cheaper to just re-hash the oldies with new packaging which will ultimately attract new listeners (and buyers of course). Old wine, new bottles, as they say in the music biz.

Given all the new studio techniques and the strangely isolationist method of recording, one would probably think the opposite, and yes, there are indeed various artists and tech people for whom reproducing that original essence is first and foremost. I respect their commitment to this autochthonous music. These are not mere fans, in that their involvement is a big part of who they are. Both urban and rural folklore continues to excite and inform them and presumably they will follow it to the end. These folks are “purists” in the real sense of the word, but unfortunately they do not make up the bulk of our industry personnel.

The people in charge of the production, distribution and sale of pop music are an elite bunch, made up of a select group of “experts” who are forever seeking something “new” to distribute among the masses. Their main purpose of course is to create new “trends” and sadly, they have no use for preserving time honored traditions. Such experts are in effect, limited in their knowledge and have no sense of history whatsoever. All they know or care about is the bottom line. Suffice to say that hardly any of them are musicians.

Technology not withstanding, and given the fact that there are not that many seasoned veterans around today, these “classics” which I speak of are obviously a product of their time and have been subjected to their own evolution. And yet, talent and creativity still abound in our present environment, and just about everything is being done to encourage the new generation to rescue and preserve the past. Needless to say, there are a few choice recordings around today that have come very, very close to the original versions. They are however, neither American Jazz nor Cuban folk music as was originally performed. They are what John Storm Roberts alluded to in his book “Black Music Of Two Worlds” as fusion.

In The Beginning Too, There Was Fusion

The period between the end of World War I and the beginning of the Great Depression was known as “the jazz age”, but it was also the epoch when the rural sounds of son and changüí began to develop in the eastern part of Cuba, along the coastal and mountainous province of Oriente. When this particular style of country music reached the capital of La Habana (Havana) -and this had to be right around the time that the new republic was forged- it merged with a more African derived music known as rumba, creating new and exciting dance rhythms. It would not be too long before this urbanized son habanero began to venture outside of the perimeters of the island, traveling along the same route that jazz had embarked upon, and, as quick as you could say tin cun tan, the two styles soon began to overlap.

Technology, Syncretism And That Raw Feeling

During that same post-colonial period (and perhaps even beyond, well into the 1940’s at least) many folklorists were recorded for posterity, first on shellac and later on vinyl discs. In the case of the transplanted Cuban son, which actually began to appear on 78 RPM shellac discs in 1920’s Havana, their original and very raw material was preserved for posterity, to the delight of many a record buff (collector) such as myself. Their unique vocal sound was related to the vieja trova, so that in addition to the aforementioned son oriental/son habanero, these troveros also began to record an amalgam of criollas, boleros, claves, afros, bambucos, habaneras, and even canciones de serenatas.

Before 1925, all 78’s were recorded by means of the artist singing or speaking into a horn, the sheer power of his or her voice directly vibrating the recording stylus and thus cutting the wax of the master disc. The raw power of the human voice and all its emotional feeling went into that horn, and it is for this reason that they are now known as “acoustic” recordings.

To date, there have been hardly any studies relating to the acoustic correlates of emotional expression in the singing voice. If such a study were to be made, they would invariably show robust signatures for certain emotions. To be sure, there is a major contrast between sadness and tenderness on one hand, and anger, joy and pride on the other. This would undoubtedly have much to do with the artists’ knowledge of vocal dynamics and their range, but it also must take into consideration the high power and arousal characteristics of their emotions. In other words, that certain thing we so often refer to as “feeling”. This very colorful tag is as illusive and misunderstood as its cousin “swing”. But more on that in a moment.