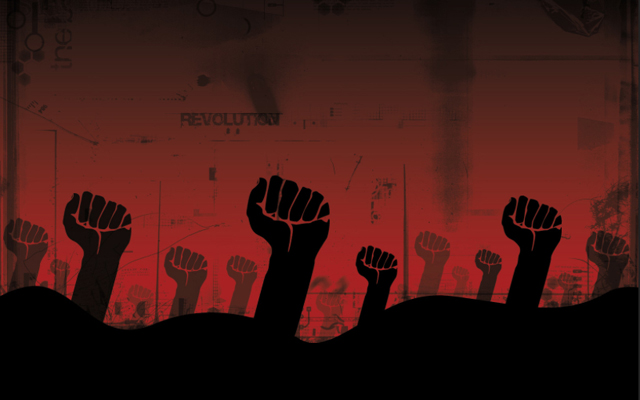 In the rush to embrace Cuba much of what makes it both disappointing and great is often washed away like dirty linen. The Castro regime endures, despite Fidel Castro’s retirement from politics because there’s still a Castro at the helm of affairs. People still live in dire poverty. Media – especially American media – will now either focus on what is touristy, now that things the brambles blocking the road to normalisation was cleared by Barak Obama. When I was growing up in a revolutionary household and I learned about Che, I had stars in my eyes; the same stars that feature on the Cuban flag. I collected everything that Che ever wrote and published including some things that were never published. In university I wore a shirt with the iconic painting of Che emblazoned on it even when it was in tatters. I was making a statement like many of my leftist friends. I was blind to the horrors of the revolution and what Che might have done at Fidel’s behest. I consoled myself when he was murdered in Bolivia. It was Fidel who ordered it, we whispered behind closed doors. 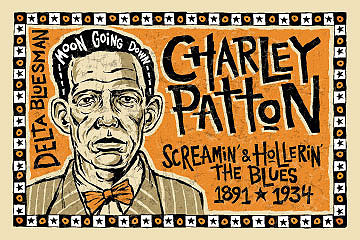 But somehow, the feelings for Che were also influenced by my Catholic-Christian upbringing. I was conflicted also because to meet Christ who was the ultimate revolutionary became the turning point in my own life. It made me sad and proud about much that I had admired about what all revolutionaries – Che, Eldridge Cleaver, Stokley Carmichael, Huey Newton, Bobby Seale and Angela Davis included – stood for. And when it was the time for Gandhi and Mandela it became clear that the earthly damnation they received at the hands of the fascists, racists and counter-revolutionaries was poignant because they were too afraid of the truth. But you can never silence that truth because even when you kill the man behind the revolution, his legacy remains and – if not polemics – then ascend into the consciousness through the transformative power of his art. Literature, painting and sculpture, drama, film and music are probably the last – and probably the only – aspects of human existence that are incorruptible. This is why the art of writers from Plato to James Baldwin, from Whitman, Yeats, Eliot and Pound to Gabriel Garcia Márquez has survived, as has that of painters from Delacroix and Picasso to FN Souza, sculptors like Elizabeth Catlett and creators of Holocaust and war memorials; the plays of Ionescu, the films of Herzog and Carlos Saura… have forever been embedded in our consciousness. And then there is music, the history of which goes back further than all other art, the message of which is frequently coded and yet immediate like the music of the Gnawa…

There have been examples of music throughout history that reflect both the damnable sadness of our society as well as its ability to pick itself up again. The revolutionary Song of Songs and the Psalms of David in the Old Testament, Beethoven’s iconic 9th Symphony, and music all the way down to the Blues of Leadbelly, Blind Lemon Jefferson, Charley Patton, Elmore James and Louisiana Red, and Jazz: the music of Louis Armstrong, Charlie Parker, John Coltrane and Albert Ayler affect us in the same way. It is the music that best exemplifies the indomitable spirit of a humanity that has broken free of slavery, of oppression, discrimination of every kind. And, in a curious way, because it came from Africa, where we all came from originally has come to be the music of Everyman. And if, as we must all agree, we arose to eminence in the heart of Africa, then that must, indeed also be the root of our music – at least rhythmically as the drum is at the heart of our first communion with the God who made us. Surely this is what draws us to the music that comes from that continent, which has evolved into versions of the Blues and Jazz, on in the Americas – the presumptive source of modern music. All this does not sound all that idealistic or pedantic when you listen to the veritable heartbeat of Afro-American and Afro-Caribbean music. The sound of the flated-fifth of bebop, the shuffling rhythms of samba and the clatter of clave emboldened by the comparsa is the sound of revolution. 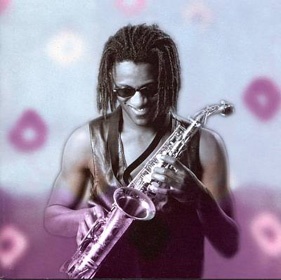 This is what makes the art of today’s revolutionaries such as JD Allen and Mark Lomax III, to name just two amid the new generation of American Jazz musicians. It is also what informs the music of Cubans, Gonzalo Rubalcaba, Yosvany Terry and Elio Villafranca. To that short but growing list we should have added the name of musician, writer and saxophonist Tony Martinez a long time ago; in the 1990s to be precise. Martinez’s name pops up on obscure websites that are relatively little-read. Few are in English, fewer still in Spanish, which is odd, considering he is Cuban. This phenomenon may not be anything more serious than because someone or something else is the flavour of the day. More likely is the fact that we do not like anything that infiltrates the comfort zone of the lazy listener. Worse still many of us are afraid of change. And art is, by its very nature, revolutionary. In music it is how the drums are struck so that it lays down the rhythmic bed for the melody and the harmony to fly in the face of convention. In Tony Martinez’s music there is something more. His compositions themselves are combustible and in the striking of a note – usually the first one in bar one – it is as if a tinder-box has exploded. This note and almost every one thereafter is telling us to wake up; inviting us to join a new comparsa that is rolling down the street on which we live. Every note played is to die for. You get the feeling that Martinez has, indeed, risked his life for every note.