It is hardly surprising therefore that When Fernando Trueba was producing his celebrated documentary Calle 54 that Jerry González and the Fort Apache Band came to be one of the featured acts in the film. While touring with Director Trueba to promote the film Mr González landed in Madrid, Spain on balmy day in the year 2000. The single promotional date in that city was enough to seduce Mr González to make it his home. Dropping anchor must have been one of the easiest decisions for Mr González to make. Madrid welcomes him with open arms and Mr González was lionised by the musicians of every spectrum – especially the numerous Cuban émigrés, and other local and Flamenco who called Madrid home. His reputation as one of the great trumpet players and percussionists had already preceded him. It wasn’t hard to find work there and Mr González became a leading light of the Madrid scene. He also founded two ensembles comprising Spanish and other musicians. 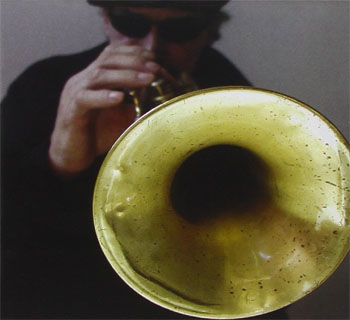 The first of these was Los Piratas del Flamenco (2004). An eponymously titled album resulted in 2004 on Mr González’s old Sunnyside imprint. The album features music that puts a magical twist into Flamenco music featuring the incomparable guitarist Niño Josele playing opposite the high and lonesome trumpet voice of Mr González. The album also includes the flamenco, the percussionist Israel Suárez “Piraña” and the singer Diego El Cigala. One of the uniquely innovative aspects of the recording is that it was made without bass, drums or piano. The result is Flamenco music infused with the heart-breaking trumpet of Mr González’s take on Jazz and Latin-Jazz idioms. The album was nominated to the Grammy Awards in the Best Latin Jazz Album category and won the Critics Award in New York for Latin-Jazz Album of the Year. 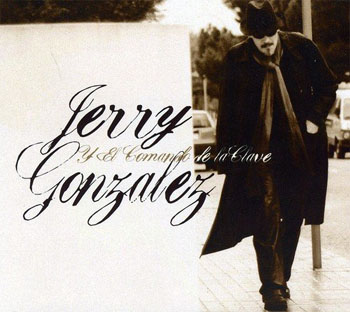 While in Madrid everyone who was anyone wanted to play with Mr González including the legendary Paco de Lucía as well as Enrique Morente, Javier Limón and Jorge Pardo, and copla musicians like Martirio as well as and pop musicians living in Spain – the Argentinean Andrés Calamaro being among them. Mr González also formed a quartet – El Comando de la Clave – with the Cubans pianist Javier “ Caramelo” Massó, drummer Kiki Ferrer and the inimitable composer, bassist, vocalist and timbalero Alain Pérez. An album, Avísale a mi contrario que aquí estoy yo (Cigala Music, 2010) resulted and this album was released in the US in 2011 by Sunnyside Records to much critical acclaim including a nomination for a Latin Grammy Awards in the Best Latin Jazz Album category. It was also voted Best Latin Jazz Album of the Year 2011 in several polls. Meanwhile the album was given the “Latino of the Year Award” in the 100 Latinos Awards in Madrid. 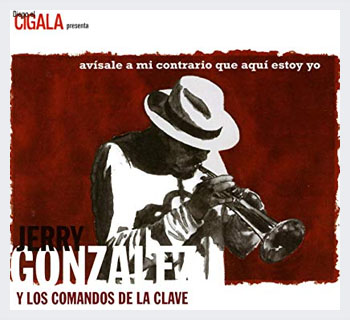 Mr González made a triumphant return to New York’s Blue Note with his fabled Fort Apache Band in 2012. The resultant live album was released by the Half Note label. Meanwhile in Spain he focused on wonderfully new projects, one of which was a recording with the magnificent Spanish contrabass player Javier Colina, and a duet album with the flamenco guitarist Niño Josele. He continued to remain much in demand and extremely busy, performing with a number of local and visiting musicians. Among his new friends were the bandleader Miguel Blanco and the producer Thomas Schindowski who helms the Youkali Music label. For Youkali Music – and with Miguel Blanco arranging – Mr González made two magnificent big band recordings. The first was Music for Big Band (Youkali Music, 2012) largely with repertoire written by Mr Blanco who also arranged and conducted. This was followed up two years layer by A Tribute to the Fort Apache Band, another big band sojourn, this time with repertoire made famous by Mr González’s legendary band once again arranged for big band and conducted by Mr Blanco.