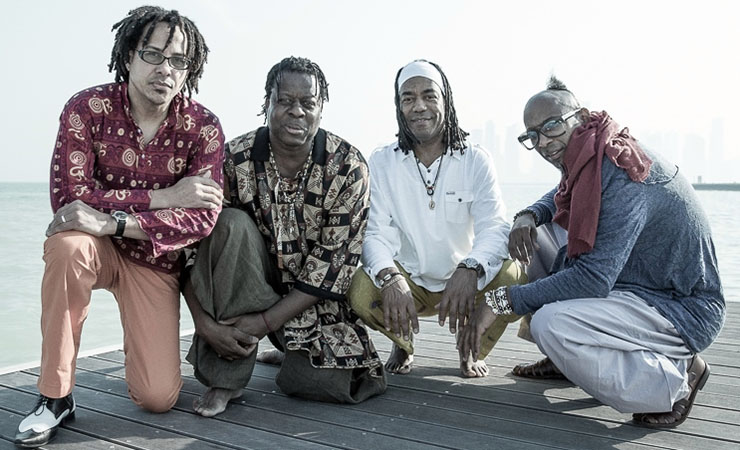 Composer, pianist, bandleader Omar Sosa has a gift for transforming a performance into an event. He and his Afro Cuban Quartet demonstrated as much during their four-night stay (May 1st to May 4th) at the world famous Blue Note Jazz Club in New York, where they took the audience on a journey that Omar describes as “flying without a plane.”

No small feat when you take into account the fact that the Blue Note caters to tourists who patronize the venue because it’s on their list of places to see. Sitting next to me was a couple from Barcelona, Spain who were there for that very reason. When I asked if they had ever heard of Omar Sosa they didn’t have a clue.

That said Omar Sosa’s flair for the dramatic and his ability to appeal to all audiences cannot and should not be underestimated. Dressed in white and sporting a large pair of gold-trimmed, wraparound glasses, he performed his customary ritual of cleansing the room and saluting the ancestors then played the introduction to Iyade, one of many original compositions that make up the Afro Cuban quartet’s diverse and imaginative repertoire. As the tune gained momentum, Omar was joined by bassist Childo Tomas, drummer Ernesto Simpson, and reed player/vocalist Leandro Saint-Hill. In record time the audience succumbed to the groove.

In 2010 I conducted a Q&A with Omar. Determined to get a definitive answer, I asked him to comment on his music. In the spirit of artists such as Sun Ra and Wayne Shorter, his answers were existential. According to Omar, he prefers the term “improvisational music” (as opposed to jazz) and he described what he does as interpreting the messages he receives from the spirits and the ancestors.

As performances go, it was a mesmerizing evening and a revealing look at the evolution of Omar Sosa, a tireless and creative performer who never fails to amaze and surprise.

The next time Omar performs in your area, I highly recommend that you pick up Real Live – The Afro Cuban Quartet Live in Japan (Otá Records), which is only available at Omar’s live performances. It’s the next best thing to experiencing the quartet in a live setting.

Thank you Omar and Scott for the invite. Kudos to the members of the Afro Cuban Quartet, all musical powerhouses in their own right. 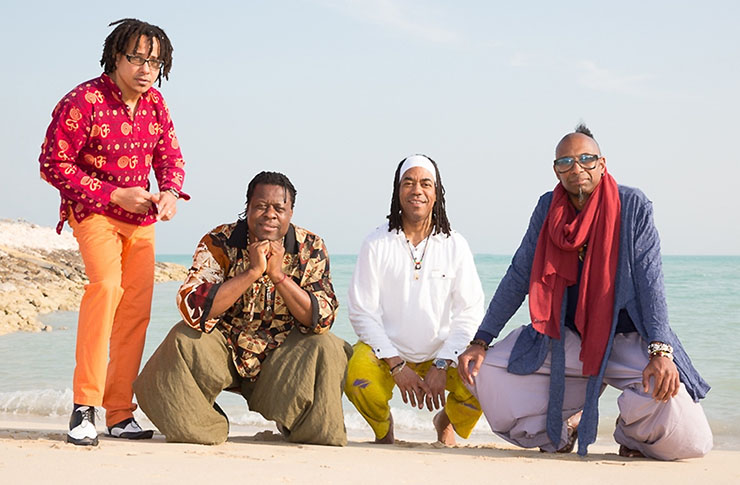