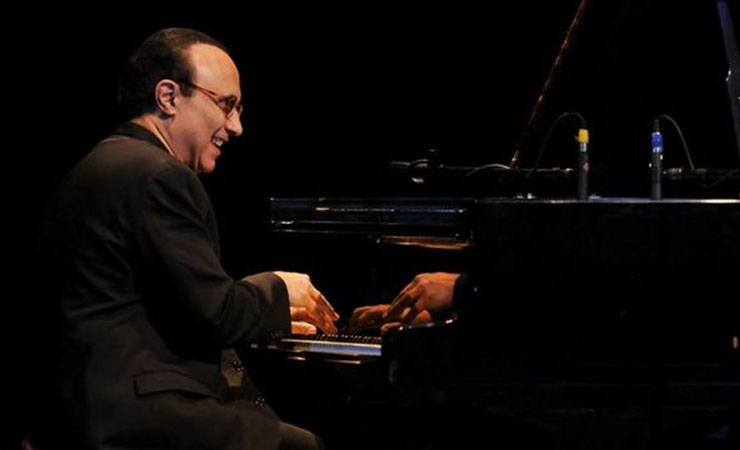 Like the great musicians who inspired him, Michel Camilo has demonstrated again that crowd-pleasing and creativity are not incompatible. With its insightful arrangements, effervescent interplay and unflagging high spirits, Thru My Eyes represents Latin jazz at its best and brightest. 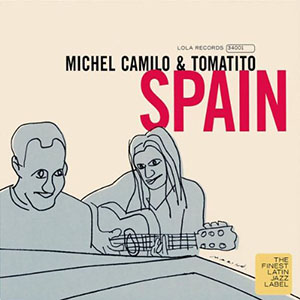 It might not have been easy to leave the Latin Jazz idiom behind after all the struggles the pianist had been through, but by 2000, Michel Camilo was ready to take the plunge. He was, after all going to the source: Spain. This dynamic duo of Dominican pianist-composer Michel Camilo and Spanish flamenco guitarist Tomatito was an intricate improvisational exchange that traverses the Afro-Iberian world, from the Moorish castles of Alhambra to the azure-tinged Caribbean coasts of Havana and Santo Domingo. Mr. Camilo and Tomatito met in Spain in the early 1990s, performed together in 1997, and toured in the summer of 1999. Michel Camilo’s florid and fleet-fingered, classically trained pianism is a beautiful counterpoint to Tomatito’s passionate, plectral poetry, which combines the precision of the great classical guitarist Andrés Segovia and the flair of Paco De Lucia. Together, they reinterpret the works of several Latin composers with vigor and vitality, including Consuelo Velazquez’s immortal bolero/Canción, “Besame Mucho,” and Luis Salinas’s elegant “Aire de Tango.” Michel Camilo’s “Two Much/Love Theme” and Tomatito’s “La Vacilona” highlight the depth and breadth of their interplay. They reach their zenith on “Spain Intro,” their incredible adapted Joaquin Rodrigo’s “Concierto de Aranjuez,” which silkily segues into the sensual Gypsy dance of Chick Corea’s “Spain.” Let’s hope that these two will continue to explore the pan-Hispanic inventions and dimensions of their shared musical heritage. 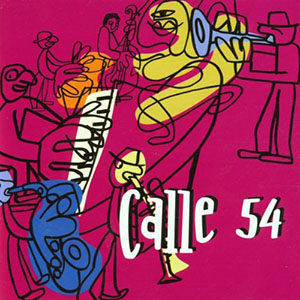 Michel Camilo’s cameo in Calle 54 followed. The Dominican-born piano phenomenon was certainly a scene-stealer in that film, thanks to his superhuman keyboard virtuosity. Then Camilo recorded in London with the BBC Symphony Orchestra under Leonard Slatkin, showcases the classical side of Mr. Camilo’s pianistic and compositional genius. Michel Camilo’s “Concerto for Piano and Orchestra” is a three-part fantasia piece that echoes Igor Stravinsky and Aaron Copland. Suite for Piano, Harp, and Orchestra contains the syncopated “Tropical Jam,” the Argentina-aired “Tango for Ten,” the romantic “In Love,” and the swinging anthem “Journey.” On the Afro-Cuban solo piano tour de force “Caribe,” Mr. Camilo merges Ernesto Lecuona and Chick Corea, encompassing the classical and folkloric traditions of his heritage.

Mr. Camilo’s move to Telarc was somewhat auspicious. Pianist and composer Michel Camilo is renowned for combining rich harmonies with the Caribbean flavors and Latin rhythms of his native Dominican Republic. With his flawless technique and contemporary outlook, he incorporates a wide variety of jazz elements into his work, citing McCoy Tyner, Chick Corea, Keith Jarrett and Erroll Garner as some of his influences. One of the most important jazz musicians to emerge in the past decade, Camilo marks his move to Telarc with Triangulo, his most adventurous yet accessible recording to date. 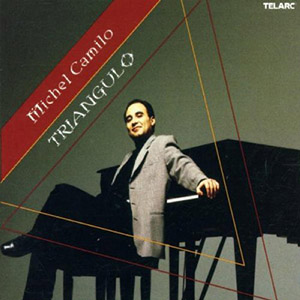 Best known for his work with trios, Mr. Camilo’s complex, almost orchestral arrangements demand the highest level of musicianship. Anthony Jackson (a session player on Ernest Ranglin’s Gotcha!) is a master of the six-stringed contrabass guitar, an instrument he designed himself. Cuban drummer Horacio “El Negro” Hernandez (who lent a hand on Steve Turre’s In the Spur of the Moment) supplies Latin percussion effects as well as straight-ahead rhythms. Navigating the boundaries of jazz, Triangulo represents a fusion of styles that is both high-powered and unforgettable.