To close the night, the new addition to the Interamerican University faculty, guitarrist Gabriel Vicens, showed his maturity as an improviser. Vicens just released his first album as a soloist with music influenced among others by guitar players like Pat Metheny. 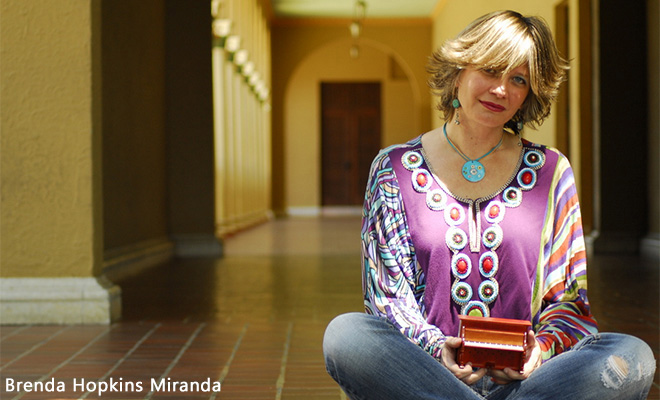 The second night Tuesday, October 30, bassist/professor Egui Sierra took the stage by storm with his rock fusion jazz and a group of some of the best musicians in Puerto Rico: drummer Héctor Matos, saxophonist Ricardo Pons and pianist Héctor David Mattos.

It was precisely Mattos the musician in charge of closing the second night of the fest. The music of Mattos is completely different from the music of Egui Sierra. Mattos fuses jazz music with traditional music from Puerto Rico, like Plena and Danzas.

On the last night of the festival it was the turn for two of the most recognized jazz groups in Puerto Rico, Sammy Morales Quintet and the jazz trio San Juan Collective. Probably the best jazz quintet and jazz trio at this moment in Puerto Rico, both with recently released albums. Sammy is a veteran musician who comes from the rock tradition, so his music contains some of the sounds of the rock jazz fusion, but his music is much more. One can hear in Morales music an eclectic blend that includes blues, rumba flamenca and even the tango music from Argentina. The repertoire included an exquisite interpretation of the Piazzola classic Libertango. In fact Sammy’s jazz ensemble is the only one in Puerto Rico, as far as I can remember, that includes an accordionist, an instrument usually associated with tango.

The musicians of San Juan Collective, drummer/professor Raul Maldonado, tenor and soprano saxophonist Tiko Ortíz and bassist Gabriel Rodríguez, are the ones that usually accompany Puerto Rican trumpet legend Charlie Sepúlveda, on live presentations and recordings . For this presentation, bassist Gabriel Rodríguez was substituted by bassist/professor Egui Sierra. No other group in Puerto Rico plays with the intensity of this trio, and this night was not the exception. San Juan Collective played music from their two albums, the first one the self titled San Juan Collective and the most recent called Fuera de Control. Like a lot of jazz groups in the island, San Juan Collective has a variety of influences in their music that goes from rock, blues and Puerto Rican folk music.