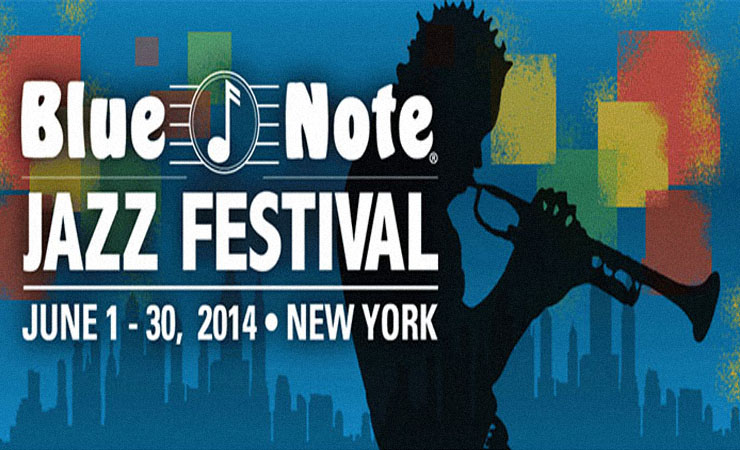 Reinforcing the festival’s underlying theme of distinctive collaborations (with pairings such as Bobby McFerrin & Questlove, André Previn & Christian McBride, and Ramsey Lewis with Philip Bailey, among others), Blue Note Jazz Festival will present “Celebrate Ornette: The Music of Ornette Coleman Featuring Denardo Coleman Vibe” in partnership with Celebrate Brooklyn! on June 12 – a free outdoor concert at the Prospect Park Bandshell. Ornette Coleman’s son Denardo Coleman, an outstanding drummer who debuted on record with his father at the age of 10, convenes a deep and surprising lineup of special guests for a long-overdue exploration and celebration of Ornette’s music and spirit, with his own band (Al Macdowell, bass; Tony Falanga, bass; Charles Ellerbe, guitar; Antoine Roney, sax) at the core. Special guests include Afrika Bambaataa, Bill Laswell, Bruce Hornsby, Flea, Geri Allen, Henry Threadgill, James Blood Ulmer, Joe Lovano, and Patti Smith. Additional guests will be announced in the weeks leading up to the performance.