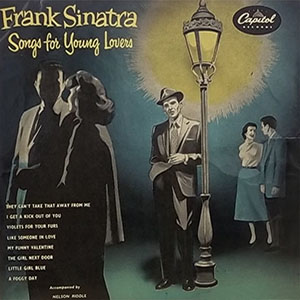 The 1960’s were promising years for the 12 inch “LP” (long playing), as well as for the musical genre that would later be known as “Latin Soul”. As early as the 50s, musicians were toying with blending or juxtaposing the two genres, albeit unsuccessfully. The LP had firmly established itself as the preferred format in the recording industry. People still bought 45’s (singles) but the album afforded the listener (buyer) more music for their money. Because it was now possible to record extended works without interruptions, the singles (including the older 78’s which by this time had all but disappeared) gave way to the “album” (an older term used to describe an actual album of 78 rpm records). It also gave way to the notion that the cover art somehow held the secret – that it gave the “product” a certain attraction. The premise was that it would appeal to the potential buyer, that it would tease them into at least picking up the damned thing, checking out the titles and perhaps even reading the accompanying liner notes (the internet was still a half century away, so yes, it was important). This all may have been purely cosmetic at first, but eventually it would give way to the idea of the “concept” album (this was what the record companies called a collection of ten or twelve songs with a common theme, genre, dance or mood). This new concept, complete with well-written liner notes and some attractively gorgeous artwork on the cover was first introduced by Capitol records in 1953, for their newly signed artist Frank Sinatra (Songs For Young Lovers).

The proverbial A&R light bulbs went on and the record labels that specialized in Cuban and Latin American music quickly followed suit, as did the emerging rock ‘n’ roll and pop markets. This innovation was particularly pleasing to album designers such as myself, who would eventually make our living almost exclusively in that format. I started late in the decade, influenced at first by the work of Abel Navarro and Izzy Sanabria, and later on by the great designers of the previous era, such as Alex Steinweiss, Jim Flora, Joseph Young, Burt Goldblatt, David Stone Martin and Erick Nitsche.

My mind was like a sponge, and my creative juices flowed like a river, but it was the music that actually inspired me to make good cover art. If the music was not happening, well, let’s just say that there were many of my covers that went straight into the garbage pail. There was fierce competition too, not only among the labels, but among the graphic artists as well. I was fortunate enough to have been right there in the thick of it when the industry was really booming, and subsequently I was (and still am) privileged to own quite a number of those classic LPs. I was also lucky enough to get up close to the origins of the hybrid music known as “Latin Soul”, and to have been there when a wave of musicians began experimenting with a new “sound” that as yet did not even have a name. In 1962, no one uttered the word “fusion” nor “crossover”, (every record was a potential crossover, and that was because “Latin Music” was very popular among non-Latinos and not yet marginalized, as it would be in later years). But all this had a precedent. 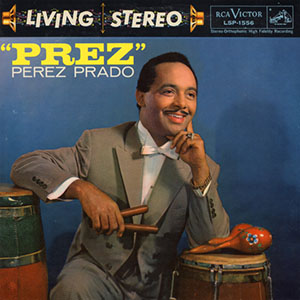 With the advent of Pérez Prado and the rising popularity of the mambo among North Americans, two musical worlds began to move in a parallel direction until they finally converged, circa 1965. As to what happened during the second half of that decade, well there’s plenty of written material out there, some of it quite accurate and some not so accurate. Error and revisionism notwithstanding, you can still go to these sources and cipher out what was what and who was who in the scheme of things. As the movement grew, hundreds of artists, dancers, singers, arrangers (and of course producers) converged upon dance halls and venues throughout the tri-state area. In their own way, each made a considerable contribution to the “stew”.

HARVEY AVERNE and MARTY SHELLER were just two of the many artists who would dabble in this (dare I say it?) fusion.

Artistic experimentation not only took place on Fania’s album covers but in their recording studios as well. In its heyday, the label certainly had its share of great looking album covers, but the artwork on “Brotherhood” stands out in my mind as one of the most impressive from that period. Not to mention the music that is sandwiched in between the sleeves. This was “Latin Soul” at its creative peak. Sanabria’s design may have been the eye catcher, but it was Averne’s vision, coupled with Sheller’s charts that set this one album apart from all those haphazardly put together “boogaloo” productions.

Sheller was the trumpet man for Mongo Santamaría’s band, but throughout the music scene he was more valued for his skills as an arranger. When Marty set pen to paper, magic happened to those notes. In this modern, post big band-singer-songwriter era, where the so-called “digital” sound dominates everything that we see and hear, it might seem like an exercise in futility for me to convey just how important the arranger is. Composers created the tunes, but the arrangers shaped those melodies into masterpieces. Marty always had great ideas, and because of his association with Mongo he knew both idioms inside and out.

Averne too was known for his keen ear, and for paying close attention to the musical trends that were prevalent at the time. Musically, he liked to stay in the medium tempos, a semi ballad-bolero-son cadence. On the vibes, ballads were his home base. Sheller on the other hand, could play anything on his horn, but on this project he preferred to just write his ass off, working with the back beat and the clave, not forsaking the basic swing of the dance form, with touches of the staccatto here and there, and with a superlative use of continuity, dynamics and climax.

Together these two guys wrote some great songs. The territory that the Harvey Averne Band was exploring was somewhere between Havana and Harlem, with a lay-over in Memphis. In my humble opinion, Marty did for Harvey what Nelson Riddle did for Sinatra and what Leroy Holmes did for Tito Rodríguez, only with a lot more funk and soul in the charts. “Brotherhood” is a masterfully produced (and long forgotten album), pulled from the Fania catalog. This is vintage soul with an undeniably “latin” feel. The singers handled the element of soul – thank God for Kenny Seymour on lead vocals!

In addition to Seymour, the back-up singers are top of the line – “real” soul singers – and I would be remiss if I did not mention the great roster of sidemen that are on this album. Quite an impressive “mix” for that period. If only more of Fania’s productions (in this particular genre) had achieved this quality perhaps the style would not have met with such a quick demise. 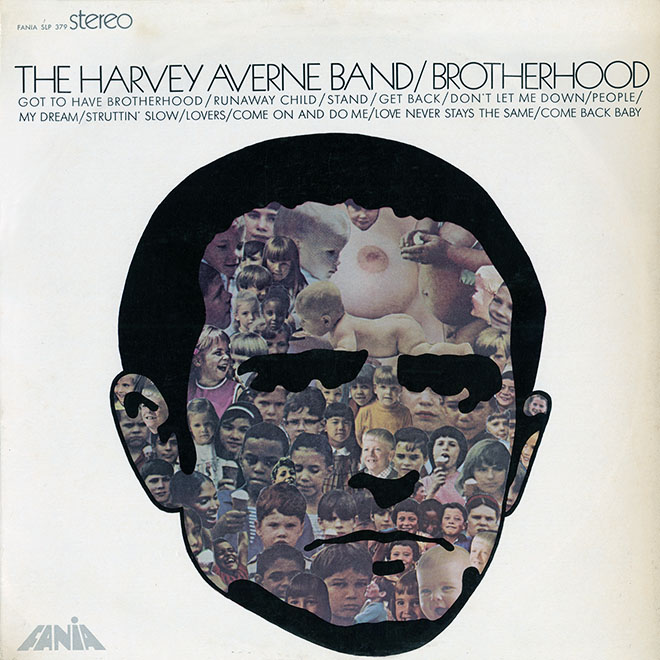 Produced and Mixed by Harvey Averne 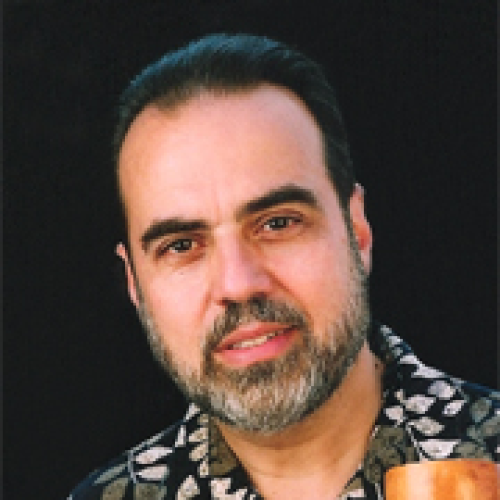