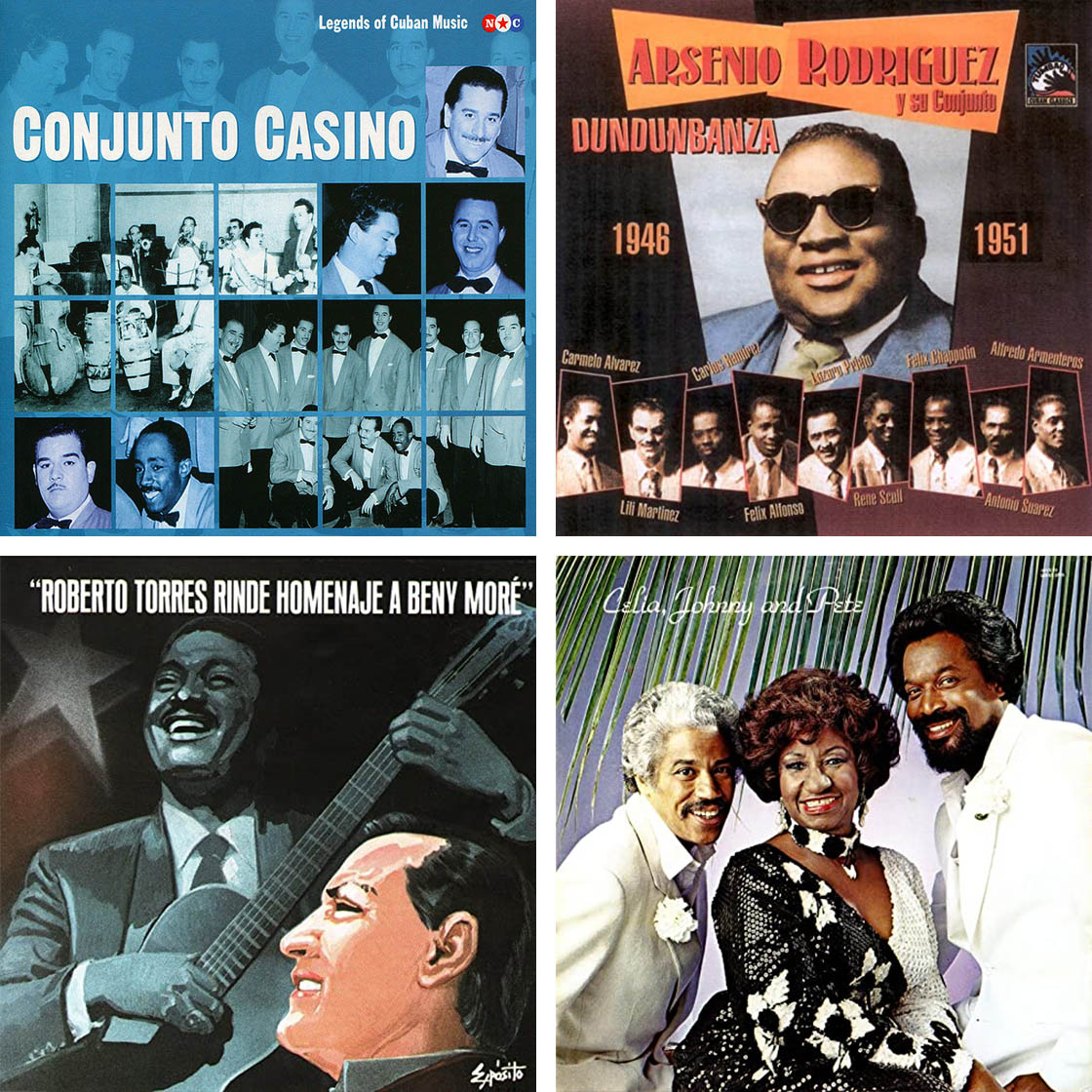 As the new millennium moves into the beginning of its third decade, the classic son montuno style has just about disappeared, save for a few small ensembles that call themselves conjuntos, but which are really not conjuntos. To their credit, these groups have kept the típico sound alive, albeit not in its original conjunto format. And while the classic son has become a part of musical history – relegated to the glorious past – it is still very much in the race. 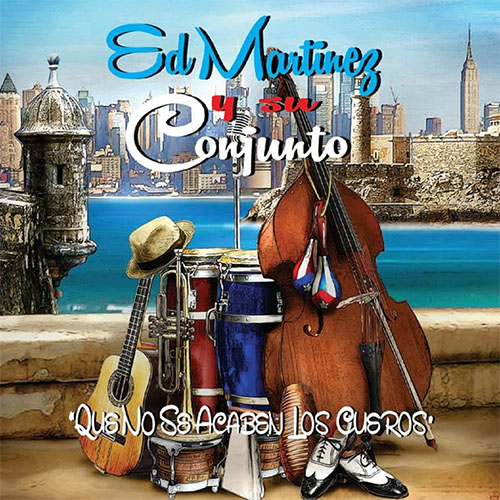 History, as they say, has a way of repeating itself, and the emergence of the Buena Vista Social Club, as a group, literally changed the game, reviving the old sound once again. There is now a new audience for son, guarácha and guaguancó, and the old school music is out there once again, coming out of urban New York City. As of now, there are only three such conjuntos remaining in our town, and yet, as you listen to this recording, it becomes quite evident that the “old school” is on its way to becoming part of the “here and now”. Percussionist Ed Martínez, a native New Yorker of Puerto Rican parents was born into a musical family. He began to explore “latin” rhythms at the age of 10, later studying Cuban percussion with Mario Grillo and jazz drumming with Sam Ulano, paying those proverbial dues with a number of local salsa bands. Ed, who has been an integral part of Conjunto Sabor for a number of years now, is on the verge of bringing back the traditional format – along with its accompanying dance forms – in an effort to “open up” the minds of todays pop-culture-oriented audience. No easy task, but one that he is more than up to performing. Best of luck to him and his crew with their initial release, Que no se acaben los cueros.