While the repertoire of these early conjuntos was quite varied, the son was at the heart of their unique sound. It was the very essence of Cuban music, the direct result of the blending of African and Spanish elements that would give birth to what would later be known as “tropical” or “salsa” music (mambo, guaguancó, rumba, latin jazz, and even songo and timba). It was, and still is an extremely flexible form, and the conjunto format was destined to carry on the sonero tradition, albeit in a more modern context. Even today, these groups have survived and flourished throughout Latin America.

One of the first forms to evolve from the rural son tradition, which included a call and response section; characterized by an intensely energetically charged quality was the son montuno. It was during this decade that the well known composer Arsenio Rodríguez created the modern conjunto by expanding the one trumpet format of the septeto to three trumpets; adding a tumbadora to strengthen its African roots. But its development would not stop there. Following Arsenio’s blueprint, other conjuntos began to emerge, combining two or more vocalists, two, three and later four trumpets, piano, bass, tres or guitar, tumbadora, maracas, güiro, bongó and cencerro (cowbell).

Without a doubt, Arsenio is acknowledged by many as the architect responsible for the Cuban sound as we know it today. Later innovations would enrich the classic conjunto style during the first half of the decade. In Puerto Rico, conjuntos such as Capacéti, Paraíso and Diablos Del Caribe flourished. México City, Veracruz, Caracas and Barranquilla saw their share of such aggregations as well. Arsenio’s classic three trumpet conjunto was emulated in just about every corner of the Caribbean basin, and of course, in New York City.

By 1946 a new element began to appear within the conjunto format; it was that now famous jazz tinge. Brass introductions to the song or melody line took on a not-so-subtle jazzistic character, even going as far as to emulate classic jazz lines. A very good example of this is Conjunto Casino‘s intro to “A Venezuela” written in 1947 by vocalist Agustín Ribot. This jazzin’ up of the ensemble section became the norm with conjuntos like Colonial, Rumbavana, Niagara, Chapottín, Modelo, Jovenes Del Cayo, Faz, Santí and Estrellas de Chocolate, among others.

Jazzy mambo sections played over the piano-bass ostinatos, (tumbaos) – which were a regular feature with Arsenio’s band – were also introduced as a regular feature in the much faster guarácha, due largely to the influence of Pérez Prado and the mambo – itself an offshoot of the son montuno. Oddly, in New York this format had not yet taken hold, although many “hits” by Cuban conjuntos were copied and performed by local “orchestras”, all varying in size and instrumentation. “Covering” Cuban hits as well as American standards became the specialty of such emerging bandleaders as Tito Puente, Tito Rodríguez and José Curbelo. 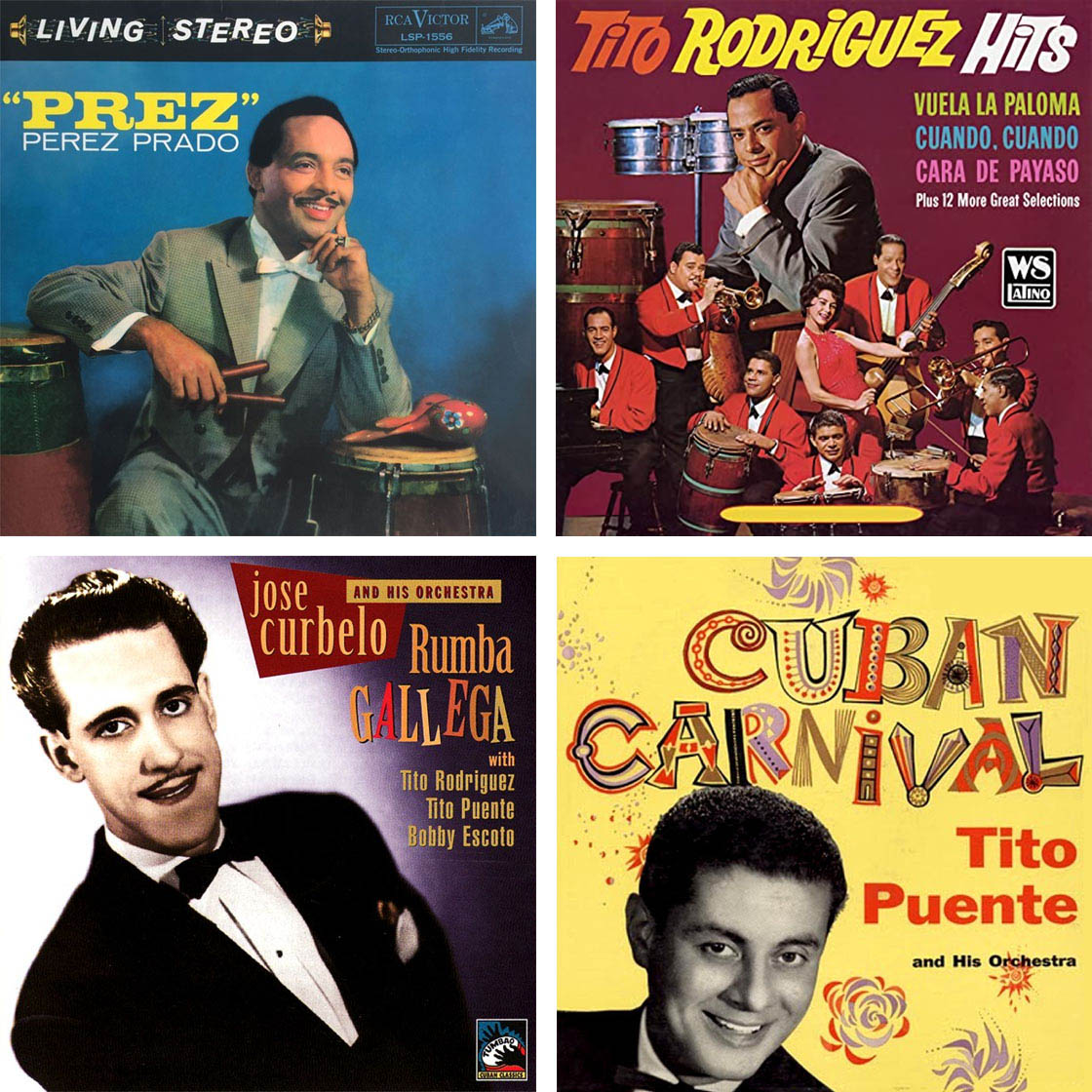