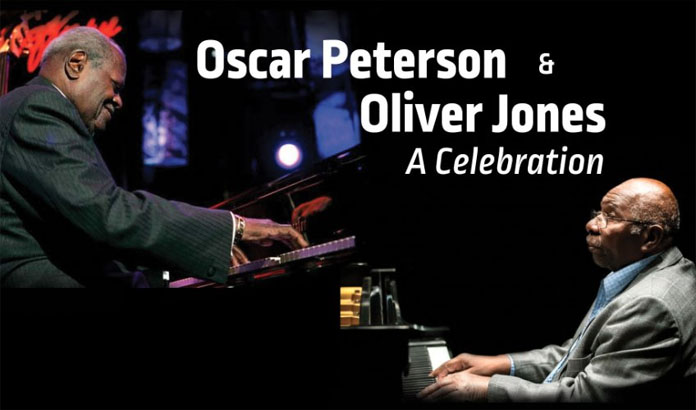 This extraordinary concert event is a gala celebration of Canada’s 150th birthday and the Living Arts Centre’s 20th anniversary. It honours the tremendous contributions and ongoing legacy of two Canadian jazz icons, Oscar Peterson (who was a resident of Mississauga for many years) and Oliver Jones, who will be receiving the first-ever Living Arts Centre Excellence in The Arts Award.

“Without question, this evening represents as well the finest assembling of jazz talent ever on the main stage at the Living Arts Centre,” says Living Arts Centre CEO Natalie Lue. It’s the crowning event of Canada’s 150th Birthday and our own 20th anniversary here at the LAC, one that will give us creative momentum as we move into our third decade of presenting quality entertainment to our patrons from Mississauga and the surrounding area. We’d especially like to thank our presenting sponsor, Pratt & Whitney, for their support which is making this magical evening possible.”

Tickets can also be purchased by phone through the Living Arts Centre Box Office: 905-306-6000