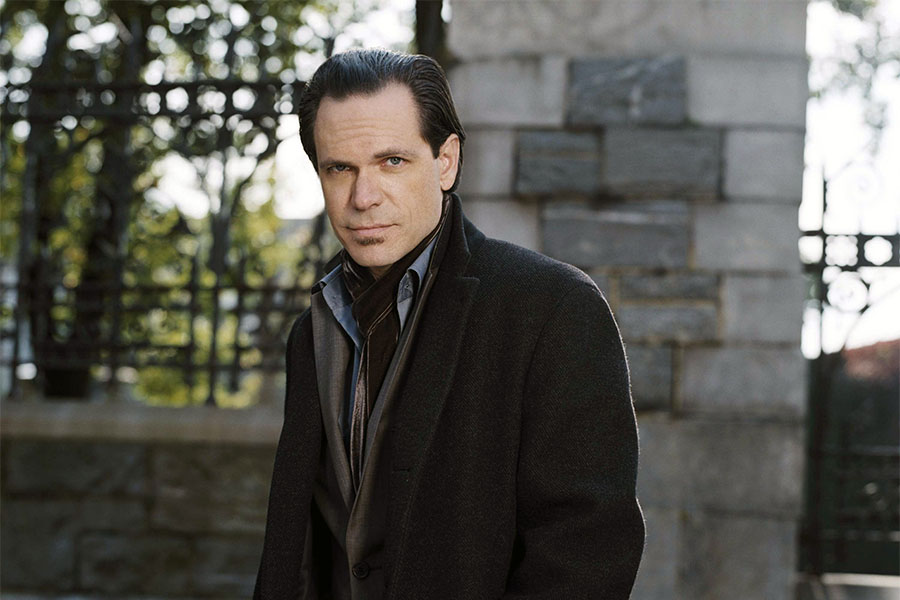 Grammy® winner Kurt Elling has secured his place among the world’s foremost jazz vocalists. Elling’s star stature and stunning vocals will rise in tribute to legendary jazz icons, Louis Armstrong, Billy Erskine, Nat King Cole and John Hendricks at what promises to be Markham’s jazz event of the year. Lauded by The Guardian as “one of jazz’s all-time great vocalists,” Elling’s voice is instantly recognizable, embracing listeners with his warm, rich baritone and navigating the full span of his four-octave range as a virtuoso instrumentalist and compelling storyteller. The Toronto Star has gone so far as to say that “Kurt Elling is the closest jazz will ever get to having its own saint.” Decide for yourself at Kurt Elling’s Markham debut!