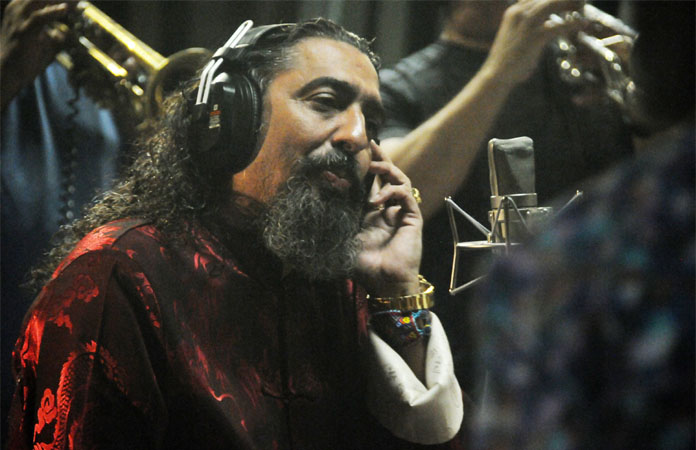 Three-time Grammy Award winner Diego El Cigala has captivated audiences all over the world with his gravelly voice and passionate interpretation of flamenco. Born in Madrid, El Cigala has often been touted as “The Sinatra of Flamenco.” His various collaborations with world-renowned Latin American artists have earned him a reputation for seamlessly melding the rhythms and melodies of his Spanish Gitano heritage with styles ranging from bolero to son, tango, and Afro-Caribbean jazz. His latest Sony release, Indestructible, evokes the classic salsa of the 1970s, sensual and gritty. The songs stir up memories of legends – “Juanito Alimaña” or “Periódico de Ayer” (“Yesterday’s News”) remind us of Hector Lavoe, “Moreno Soy” (“I Am a Moreno”) recalls La Sonora Ponceña, and the title track, Tito Allen with the great Ray Barretto. To these songs, Cigala brings the duende and drama of flamenco and that voice –a remarkable instrument, powerful and expressive, strong and vulnerable, seemingly fraying at the edges.