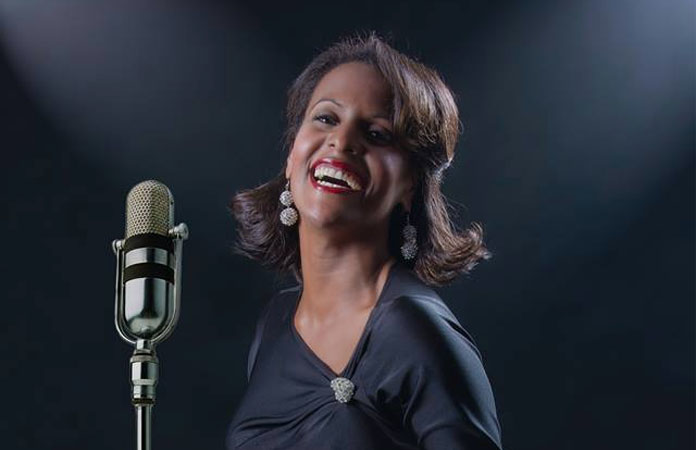 Yaima Sáez Bejarano, is an outstanding singer of Cuban music originally from the Cuban province of Camagüey. University Graduate in Physical Culture, comes to the world of music in 2006 assuming the song as the main genre to interpret.

In her repertoire as well as bolero and ballads, the trova comes together in all its variants, sones, guarachas, cumbias, sambas and interpretations in Portuguese.

“With the voice of Yaima you can reach the level of value that those songs had, (referring to the classical repertoire of the Cuban song) … () because I dare to say it with certainty is one of the most qualified voices of all the current songbook and of course in it those songs will charge the true value, the true prestige, the true hierarchy that only a chanter of the temper, the voice and the faculties of Yaima can face.” – Luis Carbonell, 2013

Words that define the action of this singer with contralto voice, lover of psychology, which has led to harmonize their life experiences with all that reach him … the truth is that he has achieved that her relationship with her audience is the main source of inspiration and raport with the interpretive universe that defends.

Presentation of the musical “Amigas” with the Lizt Alfonso Dance Company Cuba in the United Kingdom of Bahrain as part of the Spring Festival. (March 2013).

Tour of the Netherlands and Belgium with the Lizt Alfonso Company as guest of the show “Cuba Vibra”. (September – October – November 2013).

Concert-DVD Joyas del Tiempo, at the Mella Theater, with the repertorization of the maestro Luis Carbonell, artistic direction of Lizt Alfonso and audiovisual production by Lester Hamlet. (December 11th, 2013).

Tour of Canada with the Lizt Alfonso Company and the Amigas show. 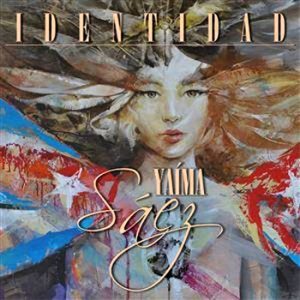 Unique concert at the Young Center for the Performing Arts of Toronto, Canada: Yaima Sáez and her Group “Live in Concert”, as part of the Panama Arts and Culture Festival. July 16, 2015.

Nominated in the Song Category in CUBADISCO 2016, for the CD IDENTIDAD of the record label BISMUSIC. May 2016.

Invited to be part of the Jury of the NATIONAL BOLEROS COMPETITION, Colombia, November 2016.

Nominated in the Song Category in Cubadisco 2017, for the CD Armonía, of the record label EGREM, May 2017.

Nominated for the Lucas Awards 2017 (Video clip), in the category of choreography in the theme La Mazucamba.

Decorated to the Distinction for National Culture, May 2017.

Collaboration with the theme “Que te Pedí” in the phonogram “Cuba y Puerto Rico un abrazo musical salsero”, under the musical direction of Isidro Infante, and nominated in 2017 for the Latin Grammys.

Concierto-DVD Armonía, at the Mella Theater, presenting the phonogram of the same name, co-production of the record labels Egrem and Bismusic. Dec. 2017.

Invited to be part of the show “Cuba Vibra”, of the Lizt Alfonso Company in the National Auditorium of Mexico. August 2018. 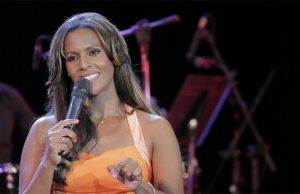