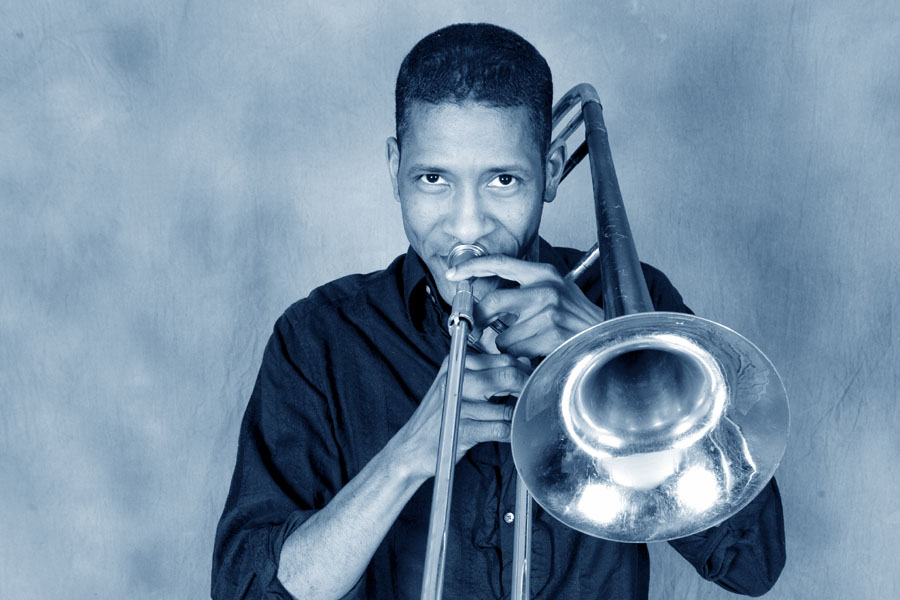 William Cepeda is a cultural icon of Puerto Rico. The four-time Grammy nominated artist and composer is a member of the world-renowned Cepeda Family, one of Puerto Rico’s most distinguished Afro-Puerto Rican folkloric Ensembles.

Cepeda’s music career began at the age of ten playing percussion in his hometown, Loíza, the heart of “little Africa” in Puerto Rico. As a teenager, he picked up the trombone, which became his instrument of choice. Also, it was then that he began playing professionally. 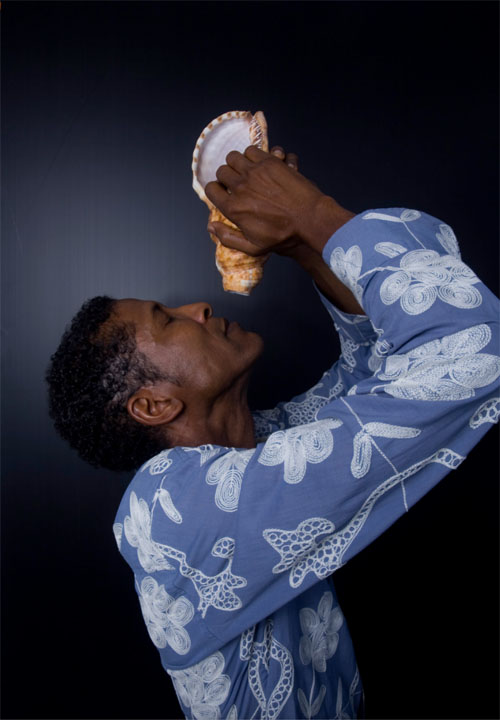 A protégé of Dizzy Gillespie, William Cepeda was a member of the United Nation Orchestra, Cepeda and has traveled the world and performed with many jazz and Latin artists, which include: Lester Bowie and his Brass Fantasy, David Murray, James Moody, Steve Turre, Bobby Watson, Miriam Makeba, and Slide Hampton & The Jazz Masters. Also, he is equally well-known in the Latin music scene and has performed with such legendary figures such as Tito Puente, Paquito D’Rivera, Arturo Sandoval, Eddie Palmieri, Celia Cruz, Marc Anthony, Rubén Blades, Oscar D’ Leon, and Chucho Valdés.

From 1980 to 1990 he studied jazz composition and arranging at the Berklee College of Music (Boston). Also, he started composing and experimenting with Puerto Rican traditional music and mixing it with jazz, blues and, funk. At the time, recordings that combined traditional Puerto Rican music with jazz were nonexistent, so Cepeda was not aware that he created a new style of Afro-Puerto Rican jazz. In 1991, he formed a group to interpret the music. Also, he spent one year rehearsing and sharing his concept with the group.

Cepeda’s musical influences include artists such as Dizzy Gillespie, Miriam Makeba, Miles Davis, Fela Kuti, Charles Mingus, and Lester Bowie among others. For over three decades his ensemble has toured the world, performing in prestigious jazz and world music festivals such as Montreux, NorthSea and Tabarka, as well as performing arts venues and clubs.

Cepeda has been composing music for many different kinds of groupings, including chamber ensembles, big bands, and symphonic orchestras. Also, he has developed artistic collaborations with dance companies, theater and film scoring. His publications include the four-volume encyclopedia titled, The Music of Puerto Rico: Roots and Evolution. The project consists of performance, and educational components, workshops, and master classes) and introduces Puerto Rico’s musical heritage to a wide audience and documents four genres (Bomba, Plena, Danza, and Música Jíbara) through concerts and other activities such as DVDs, CDs, and curricula for educational and commercial release. These recordings are being used across a wide variety of primary, post-secondary and university level educational institutions across Puerto Rico and Latin America. 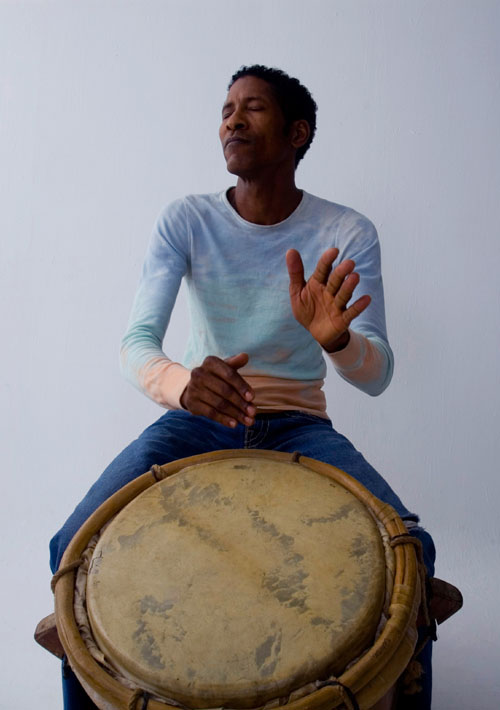 He was bestowed an Honorary Doctorate from the Berklee College of Music in 2013 as well as having had the 2013 Puerto Rico Heineken Jazz Festival dedicated in his honor. He has been widely credited as having innovated a unique sub-genre of Jazz known as Afro-Rican Jazz.

For the last six years, Cepeda has been a Professor and Artistic Composer at the University of Puerto Rico. Also, he has been invited to serve as a composer and artist-in-residence at many distinguished institutions. Cepeda continues to compose, develop new projects and seek new opportunities.