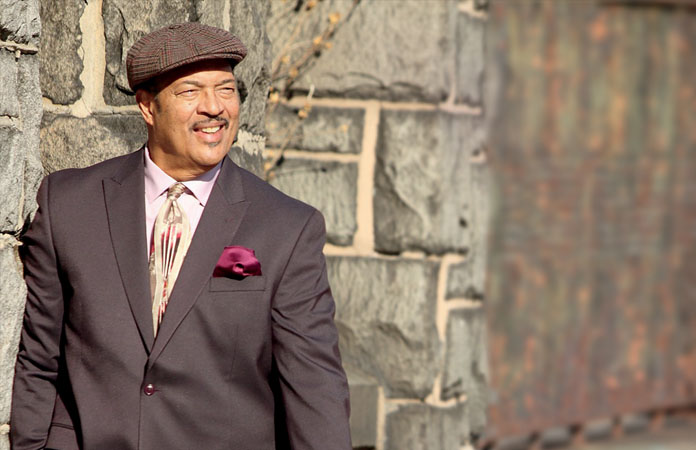 Percussionist, Composer and Arranger Steven Kroon was born in Spanish Harlem to parents who had moved to New York City from their native Puerto Rico. His surname comes from his grandfather, who immigrated to La Isla Encantada from the Dutch-speaking Caribbean island of Curaçao. At the age of nine, the family moved to Queens, where the youngster’s interest in music was further sparked by the presence of many noted jazz and R&B musicians.

“In my neighborhood,” he recalls, “I had Eddie “Lockjaw” Davis as a neighbor, and Lester Young was four blocks away. James Brown also lived in the area. But I came with all of my Latin roots, thanks to my father. I was fortunate in being able to hear the whole spectrum of music.”

His two-decade-long professional association with R&B crooner Luther Vandross underscores Kroon’s reputation as one of the world’s most versatile and respected percussionists. “My time with Luther was great,” Kroon says today, “but when it came time to do my own thing, I always knew that it was going to be Latin jazz because that’s where my heart is. 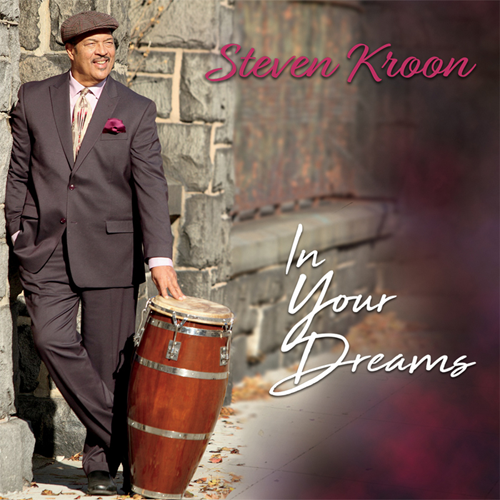 groove to. “A lot of guys today play too much,” Kroon adds, explaining how he approaches the style reverently, with an emphasis on finesse. “It’s great to have that kind of knowledge, but when you make an album, you need to remember everyone — all kinds of listeners and dancers. If you are having people over for a barbeque, for instance, you should be able to put it on and leave it on. It fits what’s going on.”

The title of Steve’s most recent recording titled, In Your Dreams (Kroonatune Records) came to him in the middle of the night to the sound of silence. “Creating this CD is like a painter painting with a blank canvas just waiting to color it with melodies and grooves,” says Steve.”