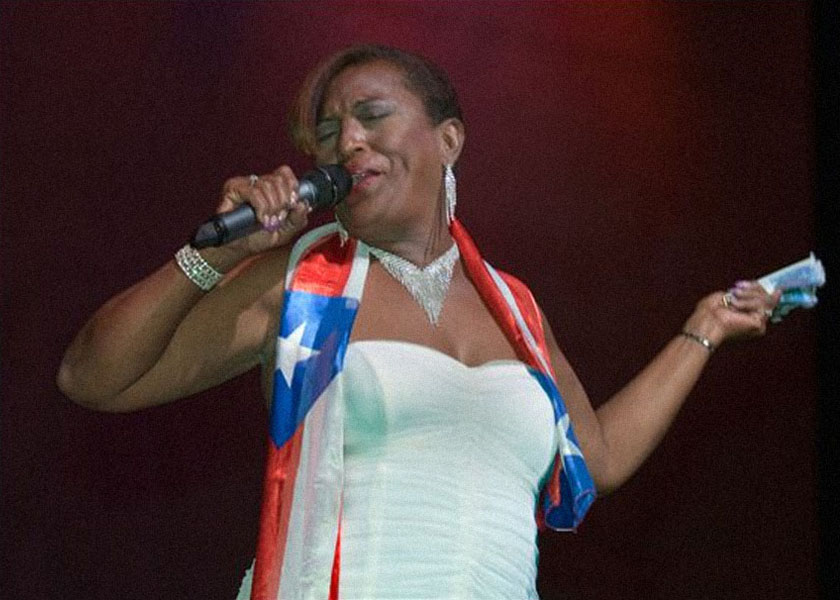 Yolanda Rivera is the Undisputed Afro-Puerto Rican Queen of Salsa, a role model for emerging salseros and salseras, and, with the exception of Celia Cruz, the only woman who played a significant and enduring role in La Sonora Ponceña’s long and illustrious trajectory.

She was born in Ponce in 1951 to a large musical family. At eight, through her sister, a Cuban music aficionado and seamstress, she met her idol, Celeste Mendoza (“La Reina del Guaguanco”). “She came to my house and gave me an LP. She was a wonderful dancer, singer, and a primary influence.” Other influences include Los Van Van, Los Papines, Israel “Cachao” López, Ismael Rivera, Chamaco Rivera, and Pete “El Conde” Rodríguez.

Rivera launched her career in Ponce in 1968, with the local group, Roberto y La Nueva Ley. One year later, she and her brother moved to New York. Shortly after that, she joined Willie Rosario’s orchestra as a backup (coro) singer.

In 1975, Rivera returned to Puerto Rico. After a stint with the group Roberto y su Chango, she debuted as a lead singer on Orquesta Terrifica’s Sabor a Pueblo (1976).

In the late 70s, just before boarding a flight to New York, Rivera encountered La Sonora Ponceña’s founder and leader, Don Quique Lucca, and remarked, “If I don’t find work soon, I’m leaving for New York!” Shortly after that, Don Quique invited her to his home, handed her a cassette tape, and said, “Learn these songs.” The songs were Sonora Ponceña’s repertoire. The rest is history.

Under the direction of Don Quique and his son Papo Lucca, Rivera became an indispensable member of La Sonora Ponceña. Also, she recorded eight memorable albums with the group, including Explorando (1978), Energized (1979), La Ceiba (with Celia Cruz, 1979), Unchained Force (1980), and Night Raider (1981).

In 1984 Rivera gave birth to a daughter with a severe disability. After seeking several opinions in Puerto Rico and finding the diagnosis unacceptable, she put her career on hold and moved to Miami. There, her daughter underwent a series of surgeries and treatments and made a full recovery.

In 1995 Rivera reunited with La Sonora Ponceña and appeared on the album, Apretando. The same year she appeared on Wendell Rivera’s album Portfolio, which is notable for the song, Vuelvo a Cantar, whose lyrics proclaim her triumphant return to the music scene.

In 2013, Rivera released La Hija de Guaguancó (Melaza Records), her first and only production as a leader. The album was well-received in the Caribbean and Latin America but, regrettably did not receive the airplay and recognition it deserved in the U.S. (the album is currently out of print).

In 2019, I had the pleasure of seeing Rivera perform with La Sonora Ponceña at Lehman College in the Bronx. Before a full house, the group, and master tresero Nelson González performed La Sonora’s greatest hits, ignited the room, and received several well-deserved standing ovations.

Not long ago I caught up with Rivera on Facebook, where she maintains an active online presence. The conversation between her and I was brief, but I learned about two independent productions that are only available through her Facebook page, Yolanda Rivera Oficial. An album titled, 46, and a single titled, El Moño.

In a 2014 interview, Rivera was asked, “If you were born again, what would you do?” “Sing!, she eagerly replied. When she was asked, what wouldn’t you do? She was quick to answer, “Not marry!”

In a career that spans fifty years plus, Rivera has seen and experienced it all. She survived racism, sexism, spousal abuse, vicious rumors, and the perils associated with a woman in a male-dominated society and industry. According to Rivera, “It was hard. You have to demonstrate who you are, how you are, and what you’re capable of. This is not to say there weren’t incidents but, “Ay Que Braviar, Ay Que Guapiar!” On occasion, I’ve had to put some people in their place but overall, I’ve been lucky.”

In a recent interview with radio show host, Nando Alvarrici Rivera announced she is, retired but open to the idea of making a recording that celebrates fifty years in the music business.

Today, “Yolandita” is revered throughout the Caribbean, Latin America, and the U.S. for her unique vocal style, her body of work as a sidewoman, soloist, leader, and her long-standing affiliation with La Sonora Ponceña. Long live Yolanda Rivera, La Sonera Más Querida! 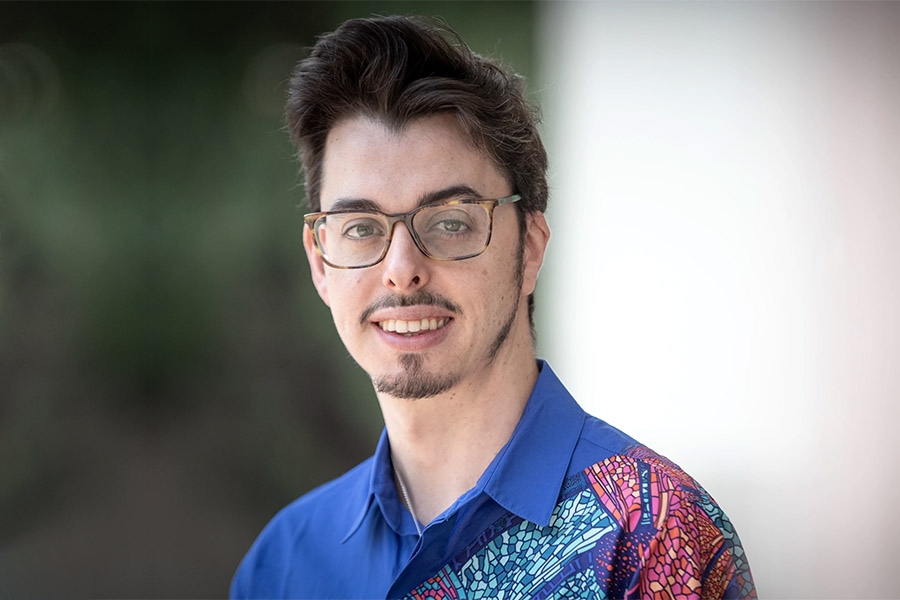